The fresh bail application of Nigerian pastor Timothy Omotoso who is accused of series crimes including rape has been dismissed.

The Port Elizabeth High Court found that the defence had not put forward any exceptional circumstances to warrant granting Omotoso bail.

He and two women are facing numerous charges, among them rape and human trafficking.

Judge Phillip Zilwa was not convinced that the defence had proven beyond reasonable doubt that Omotoso should be released on bail.

Zilwa did not believe that the televangelist was not a flight risk.

Through the course of this case, Omotoso has been declared a prohibited person and could be deported if released from custody.

The court believes the State has a strong case.

The defence has indicated that it will appeal this latest ruling.

This is Omotoso’s third attempt at bail. 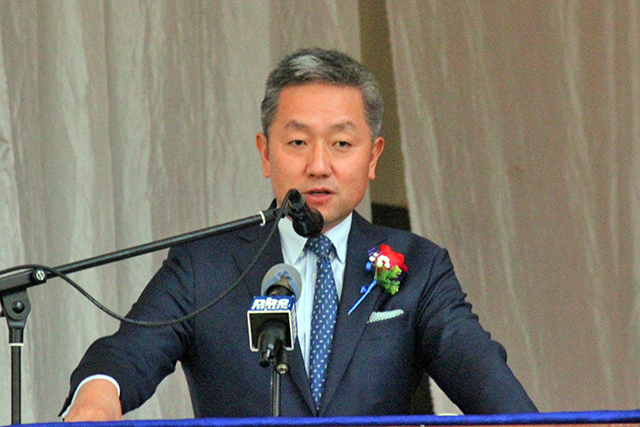 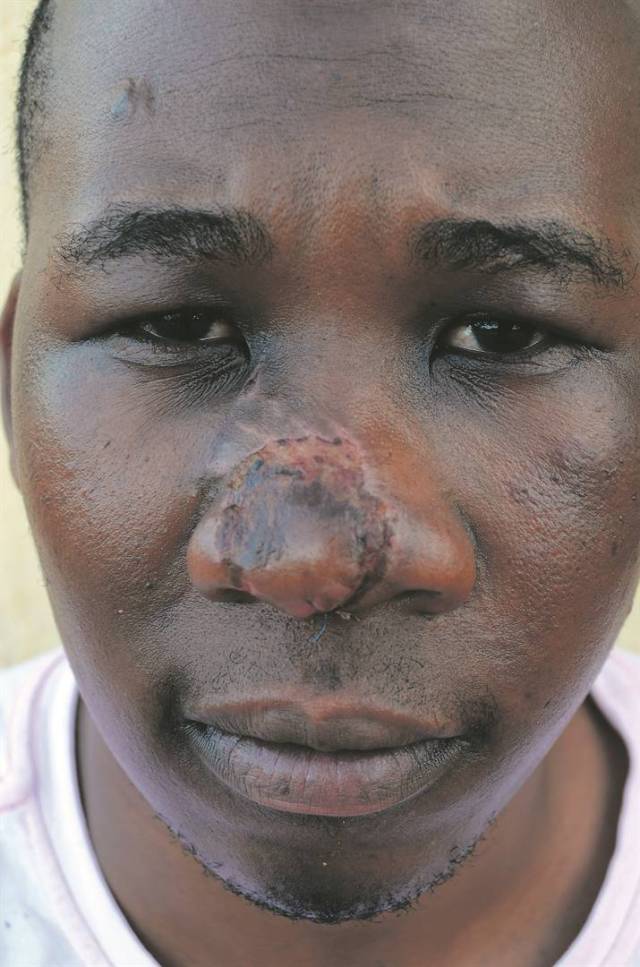 Girlfriend Bites Off Boyfriend’s Nose For Being Horrible Dad (Photos)