President Donald Trump erupted in a tirade of unsubstantiated claims that he has been cheated out of winning the US election as vote counting across battleground states early Friday showed Democrat Joe Biden steadily closing in on victory.

“They are trying to steal the election,” an increasingly isolated Trump said in an extraordinary appearance at the White House on Thursday, two days after polls closed.

Providing no evidence and taking no questions afterward from reporters, Trump spent nearly 17 minutes making the kind of incendiary statements about the country’s democratic process that have never been heard before from a US president.

According to Trump, Democrats were using “illegal votes” to “steal the election from us.”

“If you count the legal votes, I easily win,” he claimed. “They’re trying to rig an election. And we can’t let that happen.”

Trump’s rhetoric came as his campaign aggressively challenged the integrity of the huge number of ballots mailed in, rather than cast in person on Election Day.

The big shift to postal ballots this year reflected the desire of voters to avoid risking exposure to Covid-19 in crowded polling stations during a pandemic that has already killed some 235,000 Americans.

With Trump charging fraud, mail-in ballots have tilted heavily to Democrats. In the crucial state of Pennsylvania, the Trump campaign moved to stop the counting of ballots which authorities were forbidden from processing before Election Day.

Several major US television networks cut away from live coverage of Trump’s event over concerns of disinformation and there were signs of cracks in support within his Republican Party.

But prominent Republicans rallied behind Trump and signalled that they could challenge the legitimacy of results if the president loses.

“I think everything should be on the table,” Senator Lindsey Graham said when asked by Fox News host and Trump loyalist Sean Hannity if Pennsylvania’s Republican-led legislature should refuse to certify results.

Biden, 77, was just one or at most two battleground states away from securing the majority to take the White House. Trump, 74, needed an increasingly unlikely combination of wins in multiple states to stay in power.

Biden, who has promised to heal a country bruised by Trump’s extraordinarily polarizing four years in power, appealed for “people to stay calm.”

“We have no doubt that when the count is finished, Senator (Kamala) Harris and I will be declared the winners,” he said in comments to reporters in his hometown of Wilmington, Delaware.

“The process is working,” he said. “The count is being completed.Â And we will know soon.”

In Georgia, a generally Republican state, Trump had a razor thin and fast vanishing lead of around 1,800 votes.

In Arizona and Nevada, Biden held on to slim leads. If Biden wins both those states he would win the presidency.

But the biggest piece of the puzzle was Pennsylvania, where Trump’s early lead was again steadily draining away.

The Democratic hopeful currently is projected to have 253 of the 538 electoral college votes divvied up between the country’s 50 states. He has 264 with the inclusion of Arizona, which Fox News andÂ the Associated Press have called in his favor, but other major organizations have not.

Latest results showed Trump’s lead in the state had shrunk to under 22,500 votes, with most ballots yet to be counted coming from Democratic stronghold Philadelphia.

Trump’s campaign insisted that the president has a way to win, citing pockets of Republican support yet to be counted and also alleging mass fraud without providing evidence.

Trump’s team fanned out across the battleground states challenging the results in court and his supporters converged outside election offices in several cities.

Outside an election office in Arizona’s capital Phoenix, far-right conspiracy theorist Alex Jones roused a heavily armed crowd, shouting on a megaphone about Trump’s supposed enemies, “They will be destroyed because America is rising.”

But while Trump was demanding that counting be halted in Georgia and Pennsylvania — where he is leading — his supporters and campaign insisted that it continue in Arizona and Nevada, where he is trailing.

Bob Bauer, a lawyer for the Biden campaign, dismissed the slew of lawsuits as “meritless.”

“All of this is intended to create a large cloud,” Bauer said. “But it’s not a very thick cloud. We see through it. So do the courts and so do election officials.” 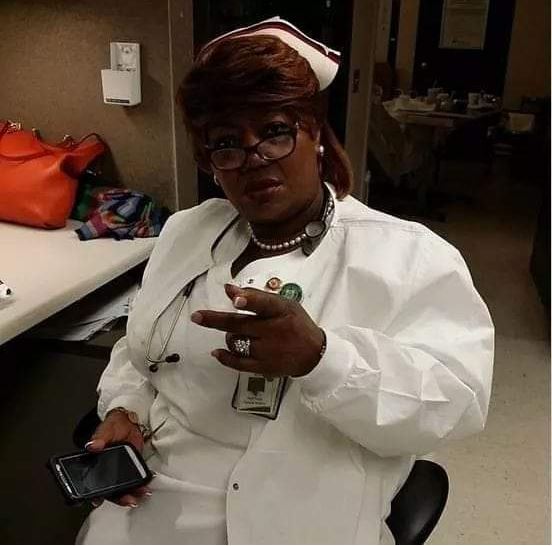 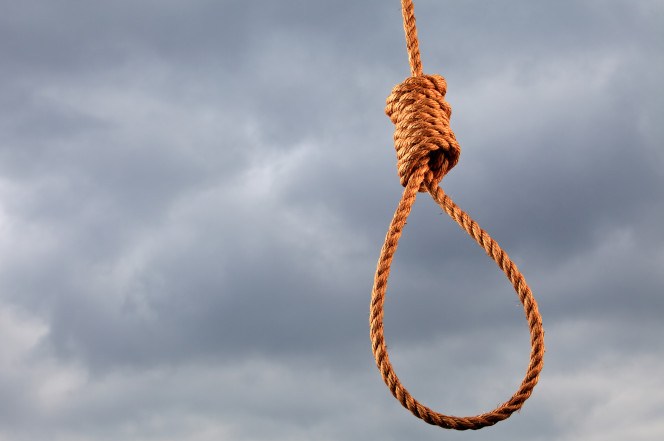 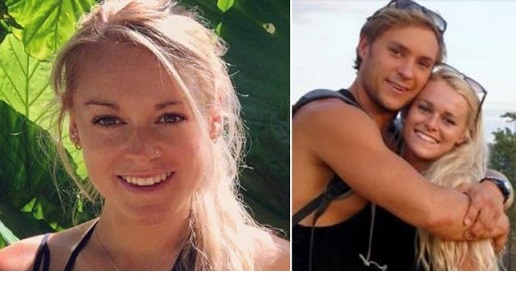