A boy aged just 4 has died in KwaZulu-Natal, S.A after falling from a third floor of a block at flats he was living, local publication SowetanLive reports.

â€śIt is alleged yesterday at 10.30am, a four-year-old boy fell from the third floor while at his home on Ireland Street in Verulam.

â€śHe sustained head injuries and was rushed to hospital, where he died. 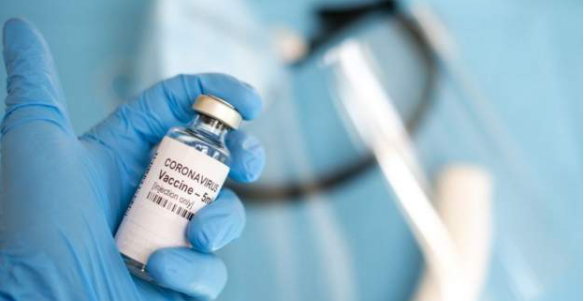 Rwanda, SA set to begin development and manufacture of Coronavirus vaccines in Africa