In the early hours of yesterday, November 11th, a man in Namibia caused a horrific scene after he killed his girlfriend using a hammer, an axe and a kitchen knife.

Local publication, The Namibian reported that police said the incident happened in the early hours of Wednesday at around 01:30hrs at Oshimpangwa village.

The police’s Moses Malakiya said the suspect used a hammer and an axe to hit the deceased on the head.

“He further used a kitchen knife to slit the deceased’s throat,” Malakiya added.

He said the deceased and suspect had been co-habiting, and only the two of them were in the house at the time of incident.

The suspect is a 37-year-old man from Etope village in the Ohangwena region.

He was arrested, but has not yet been formally charged. 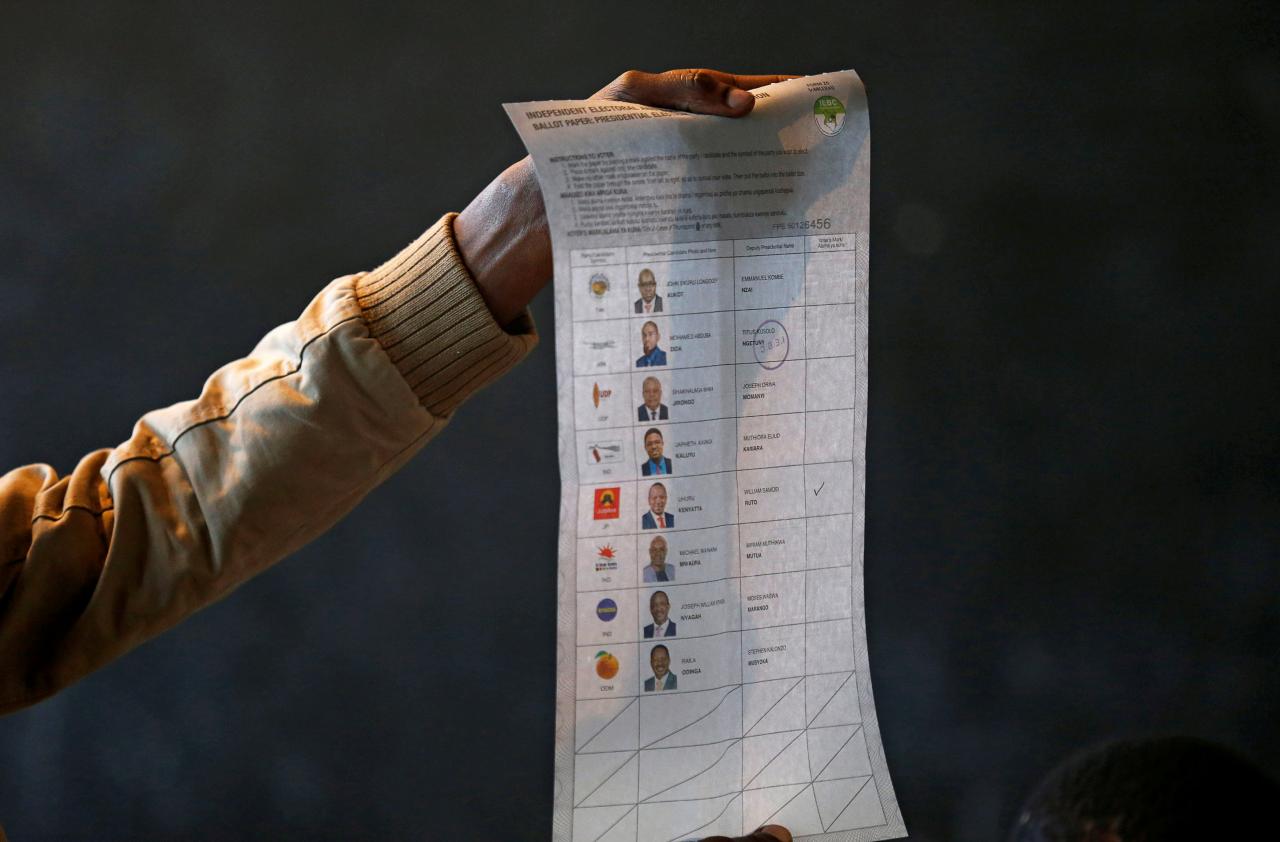