The Women Doctors Association of Malawi has organized demonstrations on Monday November 15 in the major cities to demand action on increased cases of rape and defilement in the country.

A representative of the association Dr. Bridget Nsolomba said they feel there is no action being taken to respond to violence against women and girls.

Statistics show that 1 in 5 girls has faced sexual abuse in Malawi before reaching the age of 15.

Few weeks ago women rights campaigners also took to the streets where they protested against the against the increased rape cases in the country.

Women in media also protested and demanded that all the perpetrators should be given stiff punishment such as castration or being given death penalty.

Meanwhile, state president Lazarus Chakwera has instituted presidential taskforce on the same under the Ministry of Homeland Security to ensure that the safety of women and girls is guaranteed.

On the other hand the Malawi Police Service (MPS) has also said that they will provide all the needed security to women and girls. 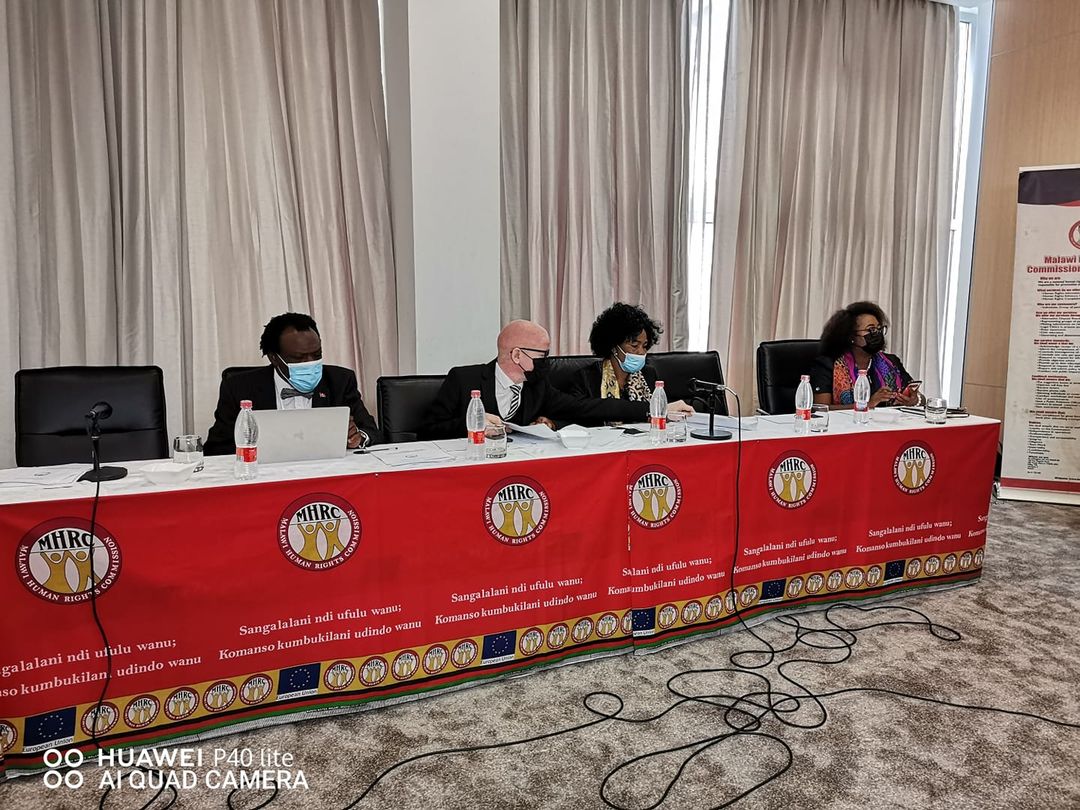 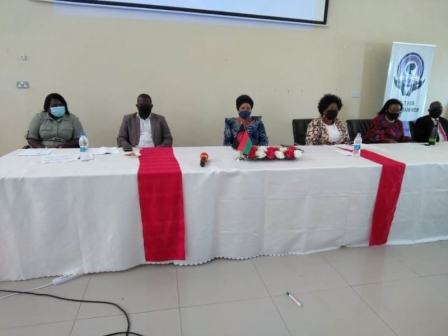