Senior Chief Kuntaja of Blantyre District has joined calls from various corners that all girl child abusers be castrated as a way of curbing the malpractice.

This follows the sudden increase of rape cases among young girls in the country, a development that has been described as pathetic by both government and partners.

According to him, the laws that were designed to protect the rights of the girl child seem to have lost value hence need to come up with extra strict laws that will see the total end of girl child abuse cases such as rape.

ŌĆ£I am in total support of castrating men that physically abuse the girl child in any form just like they do it in Kenya. Just recently, my young daughter lost her eye after one drunk man hit her with a bottle of alcohol when she had went to draw water at a nearby borehole. All this happened because the man wanted to have access to her body but she refused. So these kind of men need to be dealt with in a hard way so that such abuses are completely eliminated,ŌĆØ Kuntaja.

Retired Justice, Esmie Tembenu, in her remarks said chances were very low that the chiefŌĆÖs proposal would be enacted as most parliamentarians find such laws offensive.

Tembenu then suggested that judicial officerŌĆÖs power be reduced to ensure mandatory minimum of sentencing, whereby a minimum of years is set for such offence and that the castration be the last resort.

ŌĆ£I doubt if this can happen in Malawi because our parliament has more men than women. The current Child Protection and Justice Act was finalized in 2005 but was passed five years later because the parliamentarians refused to debate and pass it. I remember myself together Norwegian Church Aid held vigils at the parliament, forcing them to pass it but it took time.

ŌĆ£So if they refused to pass that bill, what more the proposed one which can affect their bodies? However, I have spoken to the speaker of parliament, Honourable Catherine Gotani Hara, to map the way forward as things are now getting out of hand,ŌĆØ explained Tembenu.

Speaking earlier, Blantyre District Commissioner Bennet Nkasala, said there was need for concerted efforts from all sectors, including chiefs to make sure that such cases are reduced in the district.

Nkasala then hoped for a changed environment where rights of the girl child would be respected so that they have freedom and enjoy their rights without hindrance. 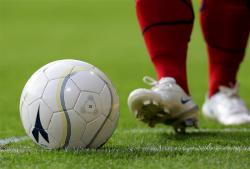 Govt grant permission for football to resume but without fans 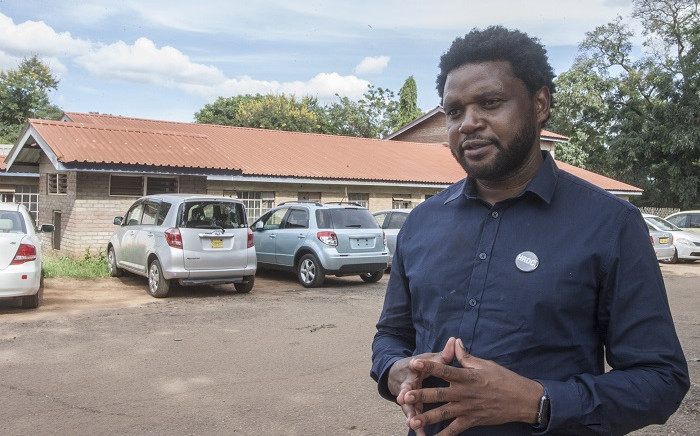 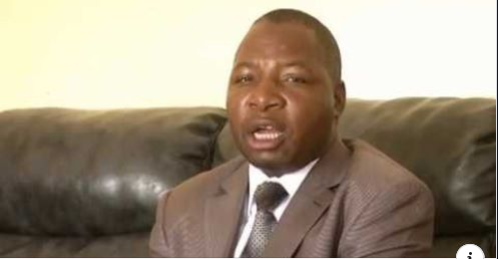 People should have something to do before asking for loans, General Vision Screen Printers CEO