Friends of Limimba Karim who died in a Rolls Royce crash with Zimbabwean socialite, Ginimbi gather in plush city of Sandton in South Africa to pay their last respect.

Friends of the deceasedÂ who was affectionately known as Karim Cazal in the city, gathered in fleet of high-end luxury super cars for his memorial. 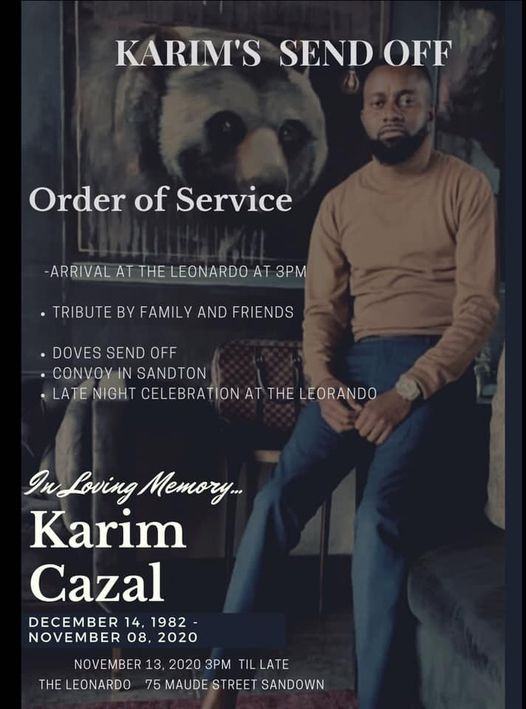 In one of the videos shared by Karimâ€™s close friendÂ Gilbert Kamaliza,Â a long procession of luxury supercars guided by the South African Police couldÂ be seen making its way to Sandton all in honour of Karim.

LIB reported earlier that the deceased was a fugitive who was declared wanted in Malawi over a US$32 million fraud which has since been termed cashgate.
The cashgate scandal which has been described as one of the biggest financial scandals in Malawiâ€™s history, took place in 2013. The Malawian state is alleged to have been defrauded of US$32 million, almost 1% of its annual GDP, in just six months, as money was siphoned out of government coffers and resulted in donors who bankroll the countryâ€™s budget by up to 40% pulling the plug on aid.

Follow Us on Instagram
Tag: has been uncovered. #KateAnene #NicodemusNomyange #ShininengePam, The incident that led to aÂ 40-year-old man Nicodemus Nomyange setting himself and his girlfriend Shininenge Pam ablaze inÂ Inikpi community of Benue state 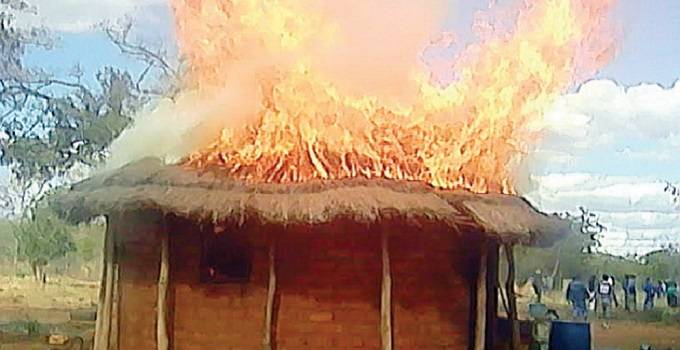