Skip to content
November 17, 2020
Local Malawi News
Civic Education and National Unity Minister Timothy Mtambo has kick-started community sensitization meetings with a warning to perpetrators of sexual violence and mob justice.
As head of the civic education cluster of the Taskforce that has recently been set up by Government to deal with the malpractices, the Minister held interface meetings with traditional leaders, peace committees and council officials in Karonga and Chitipa Districts in the Northern Region.
During the meetings, the Minister urged people to champion peace and unity to compliment GovernmentŌĆÖs efforts to heal and transform the nation.
ŌĆśAs a nation, we need to teach our children where we are coming from so that we can make national progress. We need an education system that is transformative to change our mindset so we can effectively deal with increasing cases of rape, mob justice and care for the environment,ŌĆÖ’ he said.
ŌĆśThere is more talk on peopleŌĆÖs rights but less on responsibilities. The only effective way of addressing this state of affairs is to bring back Civics, as a subject,ŌĆÖ Mtambo added.
To promote unity and strong community systems that will ensure the preservation of our moral values as a nation, the Minister called for “a proactive and united society in our diversity.”
Paramount Chief Kyungu of Karonga said there is need for Government to promote continuity of development programmes and initiate projects that can address the prevailing moral decay in our society.
Like other parts of the country, some communities in Karonga District have been involved in killings of the elderly on suspicion that they were practicing witchcraft.
Credit:MBC
(Visited 17 times, 1 visits today)
0 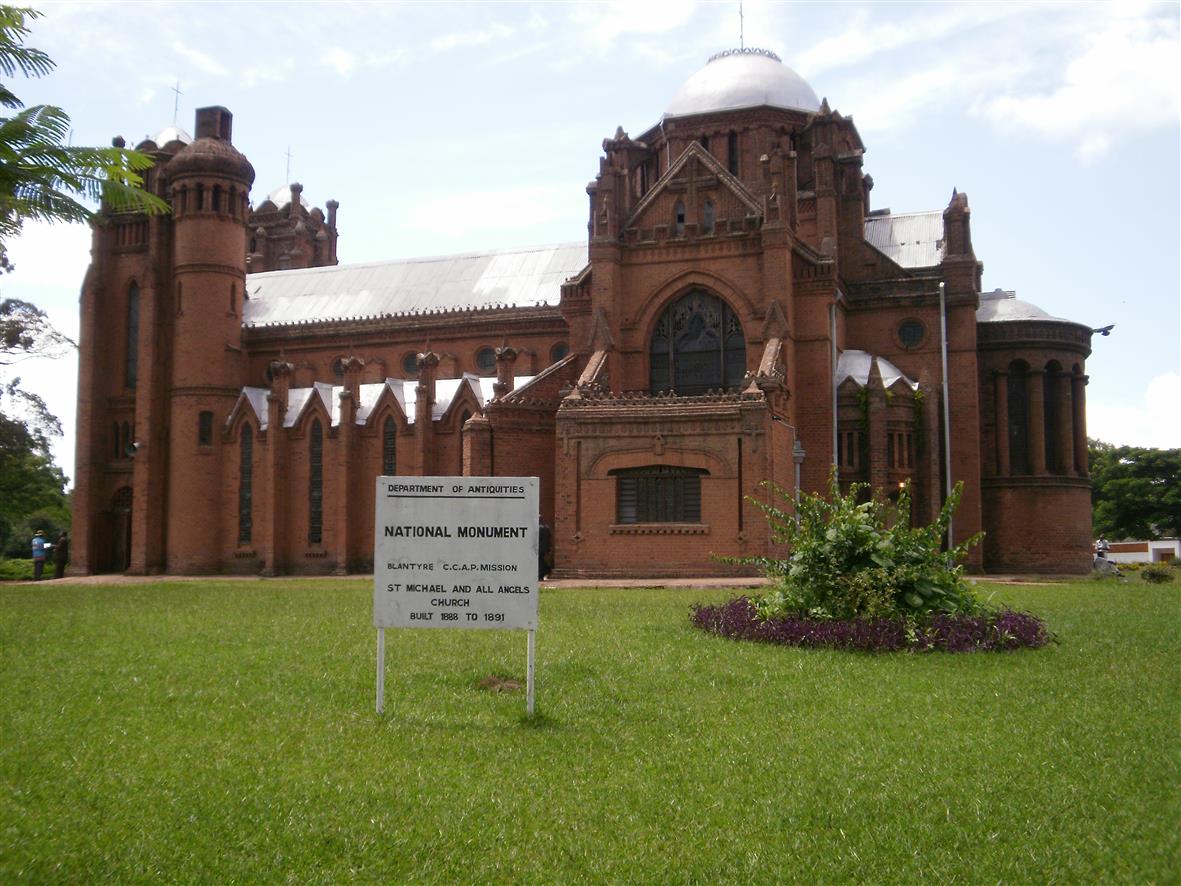 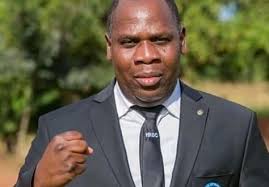