The suspect committed the offence on Monday evening, November 16 2020 at Chimombo Village.

It is alleged that on the particular day, the suspect gave someone his and her wife’s national identity cards and K20 000 cash so that he could easily buy him affordable inputs programme (AIP) items.

When the suspect called the person as a matter of following up the matter for several times, he could not be reached.

The suspect then realized that the affordable inputs programme items were stolen and that his future was doomed.

The suspect decided to take Dudu (pesticides) and upon taking, he started vomiting and was taken to Dowa District Hospital where he is receiving treatment.

The suspect, who comes from Chimombo Village in the area of Traditional Authority Chiwere in Dowa District, will appear before court to answer a charge of attempted to commit suicide soon after his discharge from the hospital. 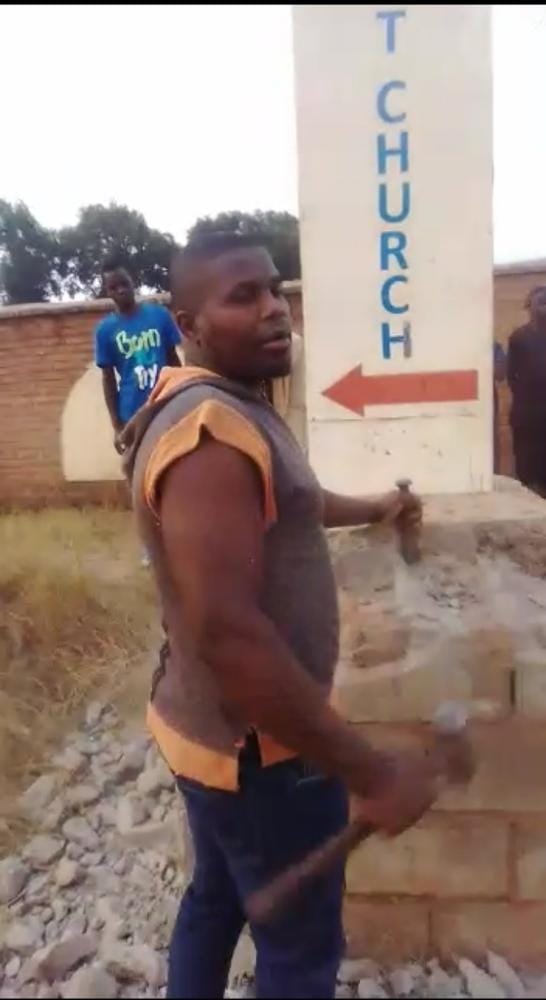 Man hangs himself to death in Dowa

Girl,17, Dies After Being Trapped By Running Maize Mill Shaft In Madisi