The learners are suspecting that the school is mismanaging the fund.

The rioting students were stoning the school buildings while singing sitilora, sitilora.

As teachers were converging for a morning staff caucus, they were surprised with learners stoning school buildings as well as head teacherŌĆÖs office, while carrying tree planks as well as metal objects among others.

The scenario led some teachers to go into hiding for security sake as the school campus was impassable, until noon.

Among other issues students were demanding school closure as well as school authorities to refund their School development fund which they suspect being drawn off.

In an interview with the schoolŌĆÖs Headteacher, Grace Mpunga, said she was not aware of the monetary issue saying it all started on Thursday when learners were throwing stones to Standard Six class which was learning outside (under the shade of a tree) and in the process injured three learners, while lessons were still on course.

She added that some learners managed to catch the perpetrators, who were later handed over to community policing forum.

ŌĆ£Today I was assembling teachers for a caucus to discuss some arising issues including an activity which was supposed to take place this afternoon on clean-up as I received communication from the Ward Councilor.

ŌĆ£Another issue was on how the school will strategize security, pertaining to the learners who were stoning yesterday (Thursday) because when they were asked they said they want to deal with some teachers,ŌĆØ Mpunga explained.

Mpunga further said it was that time when she saw learners carrying stones and sticks coming close to the office singing songs while pelting stones at the school buildings.

When Police arrived at the scene, they fired teargas dispersing the staging learners and maintaining order at the campus, but all roads leading to the school remained impassable till noon.

When contacted Lingadzi Police Public Relations Officer, Sgt Salome Chibwana, she said she was not aware of the incident saying ŌĆ£I have not been provided with that file yet, I will come back to you later.ŌĆØ

The development disrupted a cleanup exercise which was supposed to be conducted on Friday afternoon led by the ward councilor, Ruth Chingwalu. 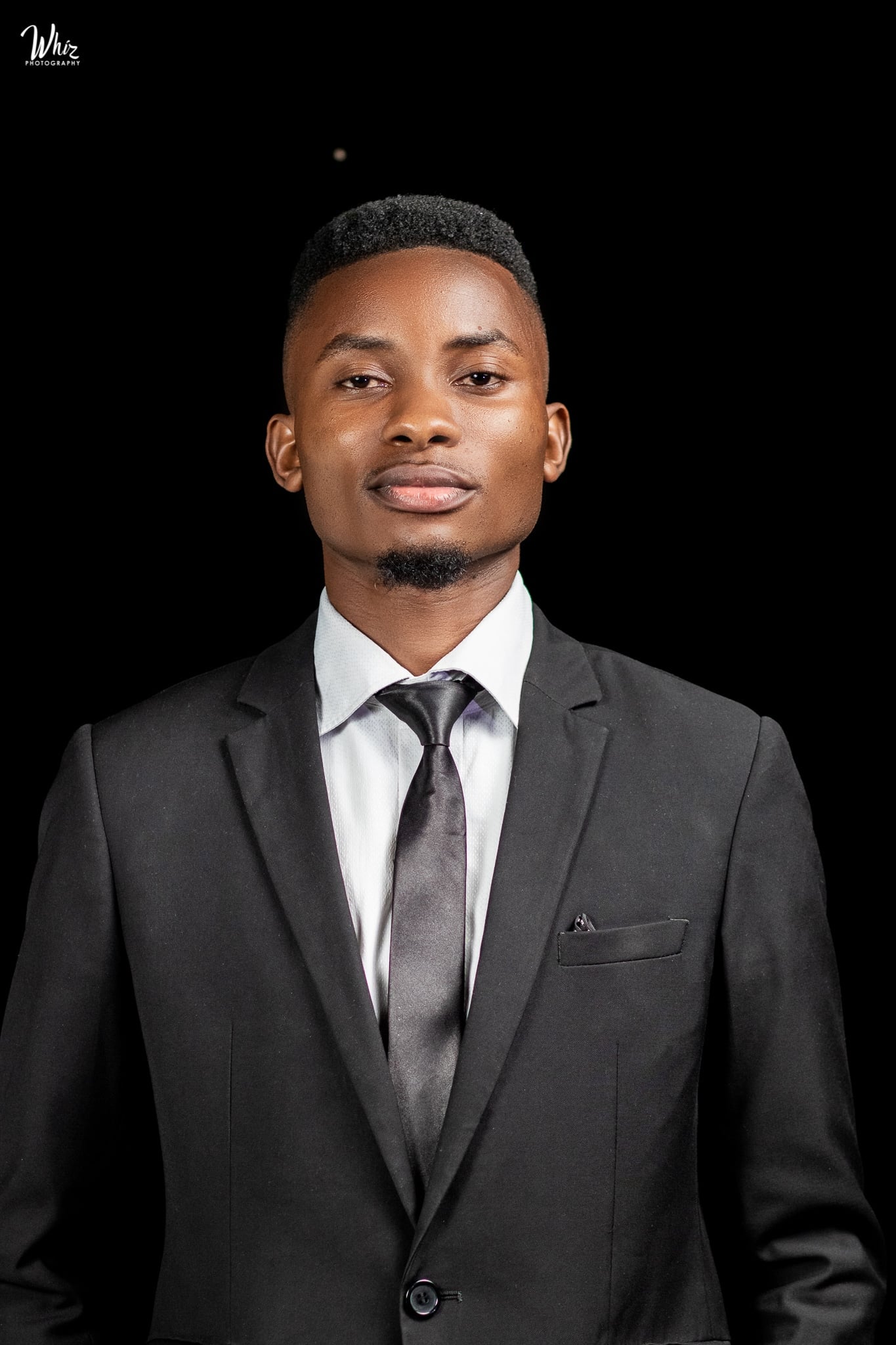