Kenyan police in Kilimani are holding a demented father who allegedly sexually assaulted his three-year-old step-son and four-day-old daughter at his home at Makina village in Kibra Sub County â€“ Nairobi.

The man then said to have then accompanied his wife as she took theÂ two defiled children to hospital.

The suspect was arrested at the Nairobi Womenâ€™s Hospital on Tuesday after a nurse raised an alarm immediately one of the children identified their father as the perpetrator.

He had accompanied his wife as she took the children for treatment after he denied committing the heinous acts inside their house as his wife was washing clothes outside.

The mother noticed that her son had a swollen mouth and experienced difficulties sitting down while the infant had bruises on her private parts.

She told the court she had noticed that the baby was in pain as she became uncomfortable while her diapers were being changed.

She said she asked her husband, who was with the children in the house at the time, and he denied harming the children.

The suspect followed his wife to the hospital where he was nabbed after police officers were tipped by the hospital.

The baby girl is still admitted at the hospital after she started experiencing convulsions while undergoing treatment.

The officer investigating the case sought orders at Kibera law courts to hold the suspect for five days to conclude investigations, including getting the boy post-rape care and acquiring P3 forms, visiting the scene and also following up with the progress of the baby girl.

Chief magistrate Joyce Gandani granted the custodial orders and the suspect will be presented in court again on Monday. 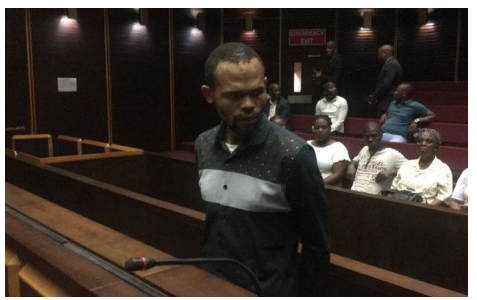 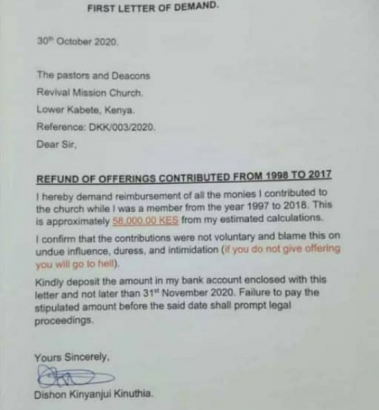 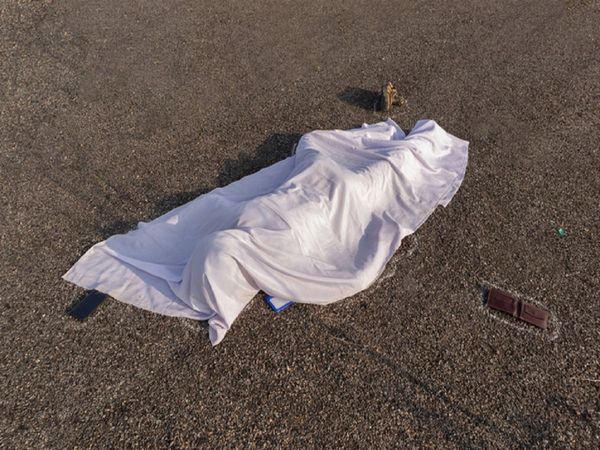