Kenyan police in Limuru, Kiambu County have launched a hunt for a 42-year-old man who fatally hacked his 30-year-old girlfriend in the wee hours of Thursday morning (November 19) following a domestic dispute.

Neighbours said they heard Anyoso screaming for help Thursday dawn, and upon rushing to her house, they found her lying dead in a pool of blood. Standing next to her body, was her boyfriend, John Ekale Eipa, who, upon seeing the neighbours, escaped to an unknown destination.

A blood-stained panga used in the fatal attack was recovered as exhibit.

It remains unclear what caused the argument between the couple.

The suspect is still on the loose. 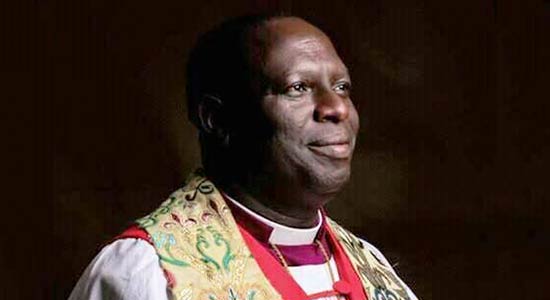 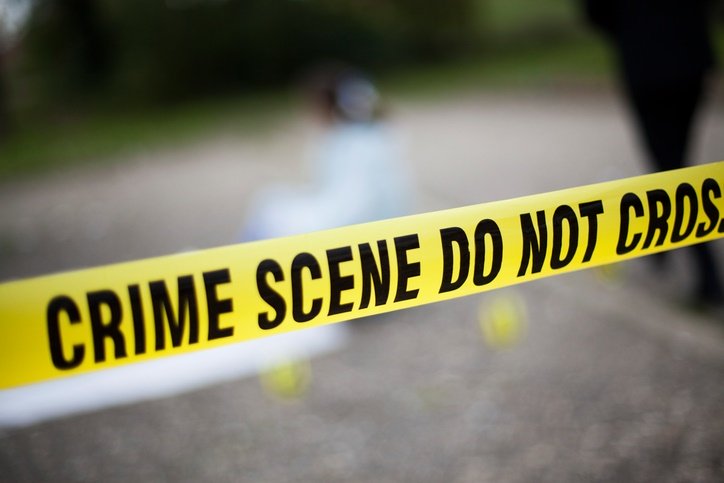