Police in Mulanje have launched a manhunt for two unknown people who abandoned a motorbike and a large bag at Muloza border post.

According to information at hand, the suspects were en-route to Mozambique and upon arrival at Muloza border they were stopped by the law enforcers for a search, prompting them to escape.

Police allegedly failed to catch them but latter discovered fresh body parts in the large bag. They suspect these are body parts of a person or persons with albinism.

“Whilst on duty at about 2200hrs two people come on their motorcycle Lifo blue in color and they had black school bag with them. And when reached the road block the officers stopped them because they wanted them to be searched and they had no helmets,” reads in part the police report

Added the report: “Soon they stopped all jumped from the motorcycle and runs away into tea plantations. Officers tried to chase them but they were not found.

“When officers checked into the school bag is when they found fresh human body parts wrapped in a plastic papers.”

The motorcycle is currently at Mulanje Police station. 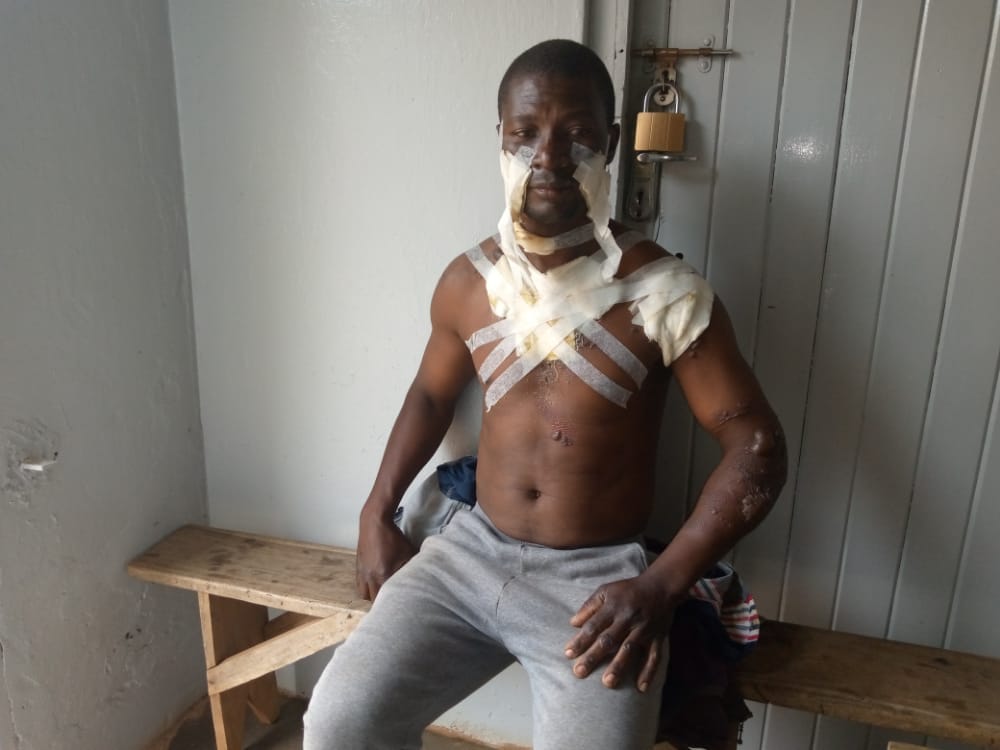 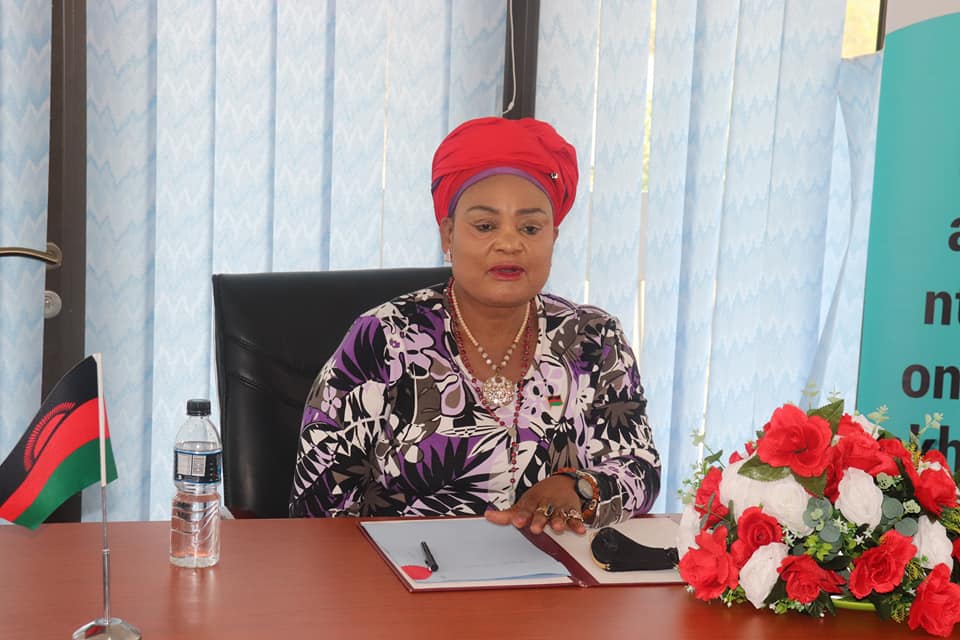