In a sad development, a Zimbabwean woman is lucky to be alive after she was doused with methylated spirit and set alight by employees at a SuperSpar for stealing food worth R25.

Faceofmalawi has established that a Zimbabwean woman living in South Africa was badly injured when employees atô  SuperSpar set her on fire for stealing a packet of meat worth R25 on 10 November 2020.

The 40-year-old woman who spoke to theô GroundUpô on condition of anonymity revealed that she sustained burn wounds on her waist, arm, leg, and vagina when three employees at the shop doused her with methylated spirit and set her alight.

The mother of five claims that she was struggling to put food on the table for her young children, two of whom still go to school.

ô ãOut of desperation I walked to Spar and stole a packet of meat worth R25. I walked out without anyone noticing me until some Spar workers approached me, requesting to know what I had bought. I never denied anything. I showed them the meat,ã said Mavis.

ãI asked for forgiveness but all fell on deaf ears. Some kicked me. I told them if they wanted to kill me then they should not make me suffer that way,ã she said.

Luckily someô  Musina residents came to her rescue and called the police who responded quickly. The residents immediately demanded that the shop be closed, however, the shop was re-opened the next day.

The Spar Group confirmed the incident saying the store and its ownership were shocked and saddened by these events that took place at SuperSpar. The company has since apologized and offered support to the alleged victim and family.

According to Colonel Moathse Ngoepe from Musina South African Police Service (SAPS), three people aged between 27 and 40 were arrested in connection with the incident.

All three have so far appeared at the Musina Magistrates Court on 13 November and were granted bail of R1 000 each. 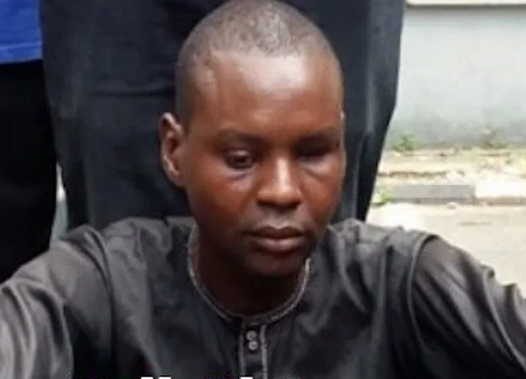 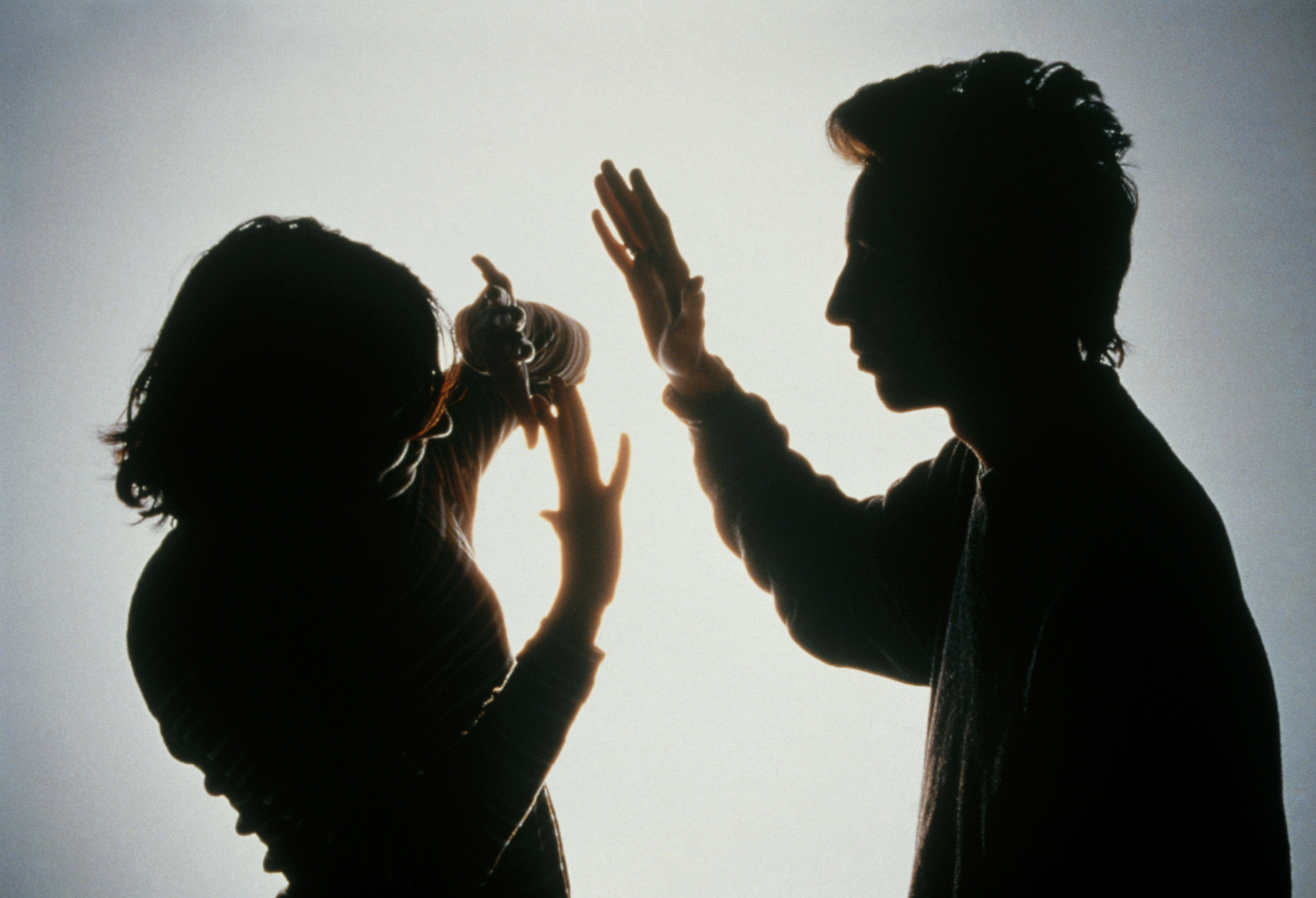 MJ MAN IN FOR ASSAULTING WIFE