A 48-year-old man has committed suicide in Dowa over land disputes with the surrounding villagers.

It is alleged that Pungulani and his elder brother had land issues with the surrounding villagers which is still in court and now they do not have land to cultivate.

On Wednesday evening, November 18, 2020, Pungulani went to the house of his brother, Chikoti Veliyasi, to request some food to eat and his brother told him that he is also passing in the same situation and that he did not give him anything.

He therefore went back to his house and on Friday morning, November 20, 2020, he was found hanging dead in a tree within the village.

The matter was reported to police and upon receipt of the incident, police accompanied by medical personnel from Dowa District Hospital visited the scene to establish the cause of death.

Postmortem conducted established that the death was due to suffocation secondary to hanging and no foul play is suspected.

The deceased came from Mkanthama Village in the area of Traditional Authority Chiwere in Dowa District. 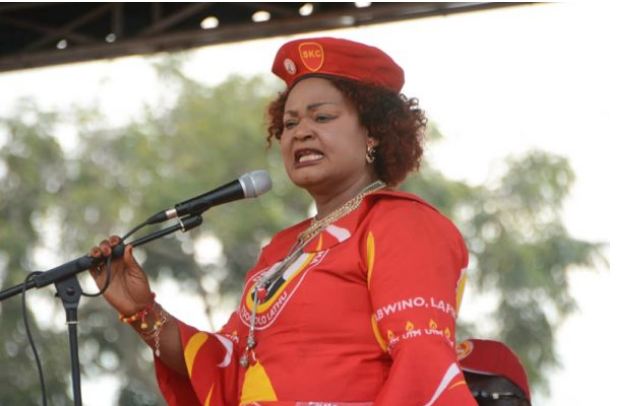 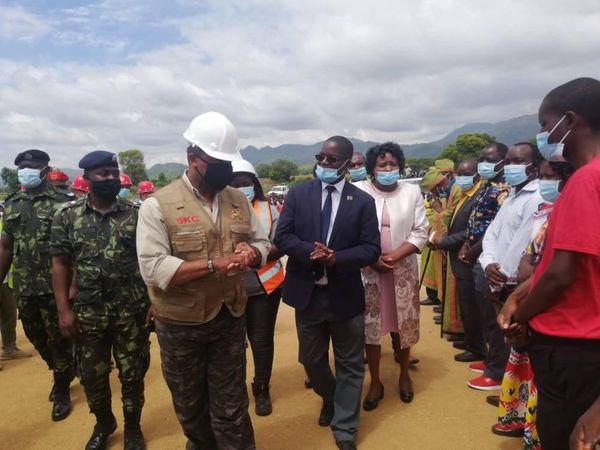 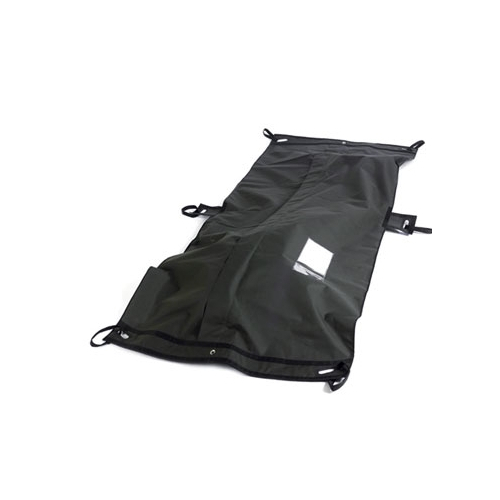