A man who shot and killed a woman and her daughter in West Palm Beach has been sentenced to death.

āThere can be nothing more terrifying for a child than knowing that someone has just shot their mother multiple times and now was coming after them,ā Caracuzzo said. āThere is no doubt that this panic-stricken little girl experienced a level of terror that no child or no one should ever have to endure.ā

On Dec. 28, 2017, police say Joseph shot Kaladaa Crowell, 36, several times at a home their families shared on Third Street in West Palm Beach after a heated argument about her daughterās attitude. As she pleaded for help, he shot her again in the head.

Investigators also revealed that he chased her 11-year-old daughter, Kyra Inglett, out of the home as she fled and shot her five times, including three times in the head.

Joseph, 29, received the death penalty for both murders, and 15 years in prison for the possession of a firearm by a convicted felon, court records show.

After the sentence was imposed, the 29-year-old Jospeh looked back at his family in silence.

Once Caracuzzo left her bench, Crowellās mother, Lajunia Crowell, wailed while grabbing onto her husband, Kenneth.

āAll of the support youāve given to our family over these last three years, it helped us to get through it,ā she said, her voice still shaking. 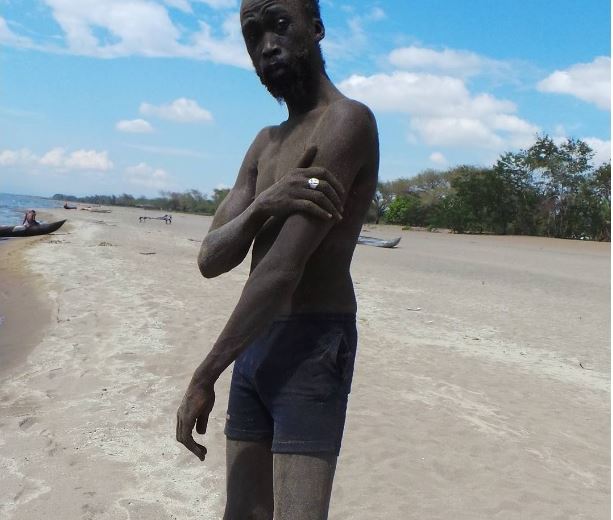 Robbers get 16 years IHL each 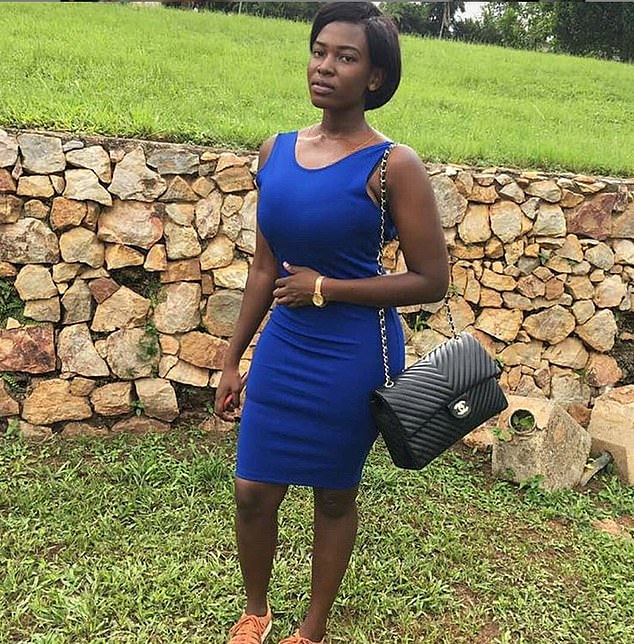