Uganda President Yoweri Museveni has accused opposition presidential candidate Robert Kyagulanyi alias Bobi Wine of inciting the public to cause violence, actions he warned are akin to ŌĆśplaying with fireŌĆÖ.

Museveni spoke on Thursday while addressing a campaign rally in Northern Uganda, a day after Wine was arrested near Jinja on accusations of flouting Covid-19 regulations in his campaigns.

His controversial and dramatic arrest sparked off protests across the country leading to confrontations with security operatives, destruction of properties, injuries and deaths.

ŌĆ£We shall not tolerate confused people. They are playing with fire. We have not come from very far to have anyone disorganise this country,ŌĆØ warned Museveni.

Opposition protestors are reported to have attacked supporters of the ruling National Resistance Movement (NRM) party and Museveni issued a strong warning against the said actions.

Other demonstrators are said to have burned down a huge billboard bearing MuseveniŌĆÖs image.

ŌĆ£If they want to fight, that is the area we know best. Time will reach where people will fear even touching a NRM shirt on the road side.ŌĆØ 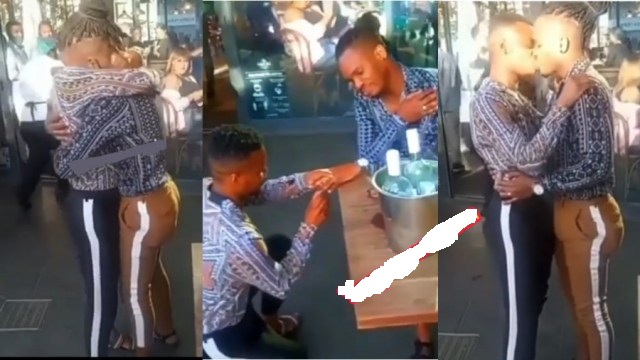 Man Proposes To His Gay Partner At A Restaurant And Gave Him A K!ller K!ss [Watch Video] 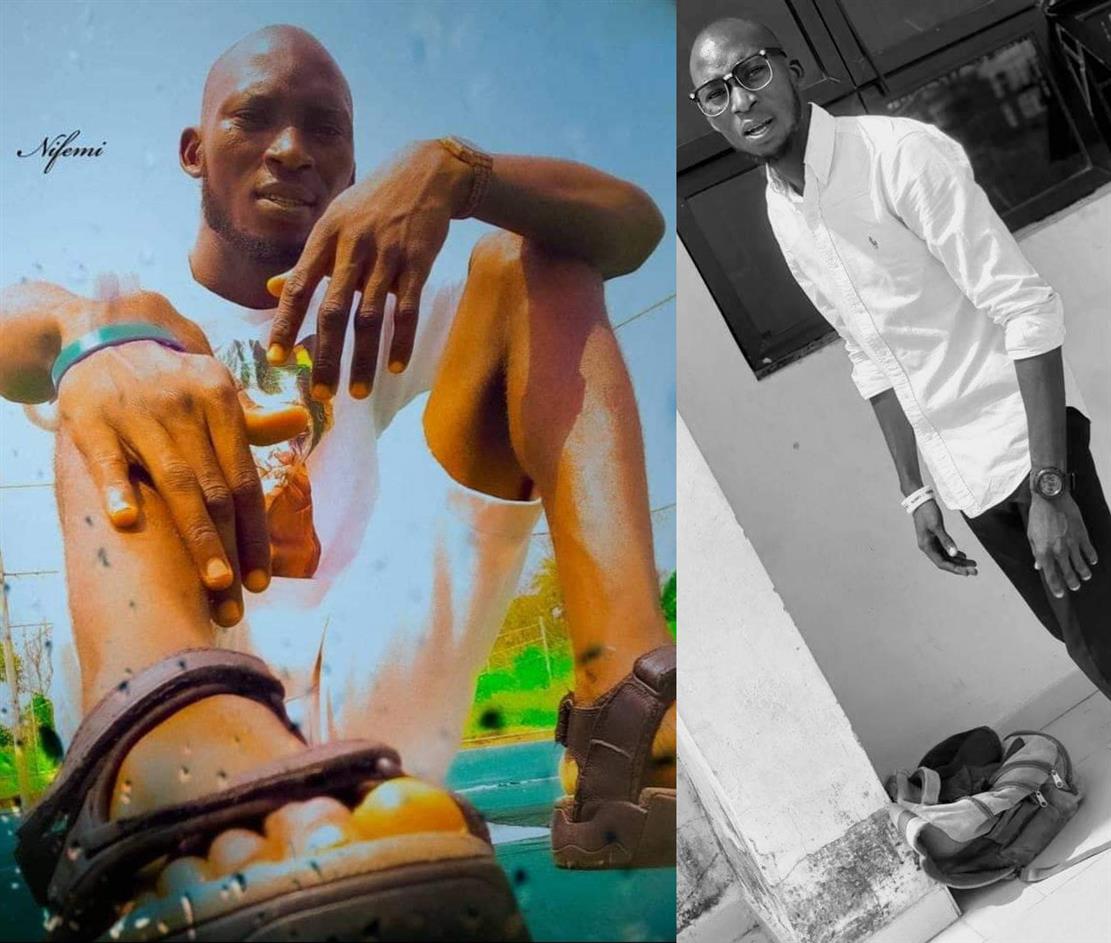 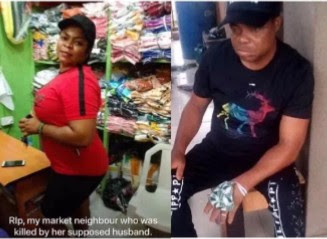