confirmed the incident, saying the boy (15) was on the run.

A teenager from a Bindura farm fatally struck his stepfather with an iron bar on the head while trying to protect his mother during a domestic dispute over claims of infidelity.

He said the incident occurred after the 37-year-old stepfather had a misunderstanding with his wife over claims of infidelity. The stepfather went to buy some airtime and took long to come back home, prompting the wife to follow him.

ŌĆ£She found him at the house of another woman, resulting in an altercation following accusations of infidelity,ŌĆØ said Asst Insp Dhewu. The woman at the house where the man was, ran away and the couple went back to their home and continued quarrelling.

into a scuffle and the boy sided with his mother, before picking an iron bar, which he used to strike his stepfather on the right side of the head.

The stepfather was taken to Bindura Hospital where he died the following day and a report was made to police. Asst Insp Dhewu urged people to resolve their disputes amicably. 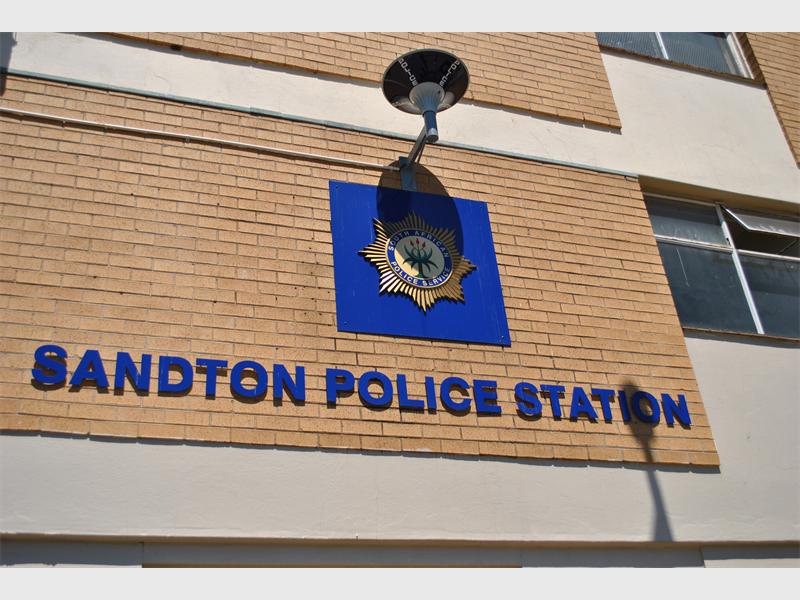 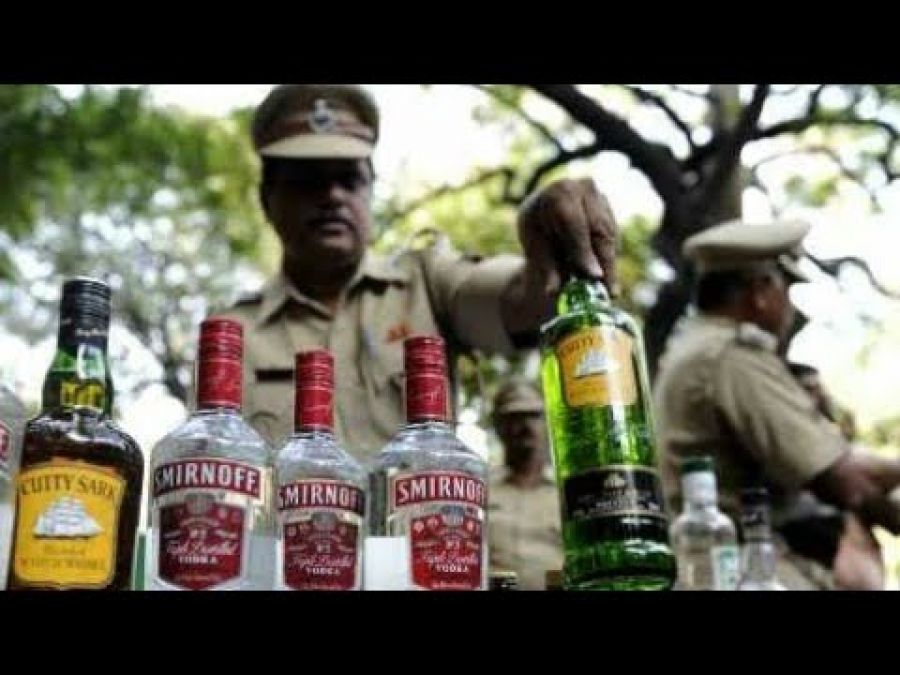