A murder suspect, who allegedly killed his wife in 2015 for denying him conjugal rights has been extradited from Zambia where he has been hiding for the past five years.

The publication has established from¬ÝThe Chronicle¬Ýthat,¬Ý Lyton Muleya age 44¬Ý who has been on the run for five years after allegedly fatally axing his wife Louisa Miti has been extradited from Zambia where he has been hiding since 2015.

According to the police, on a fateful day Muleya,¬Ý and his late wife Louisa who was 37 at the time of her death, reportedly had a long-standing dispute over alleged infidelity. Muleya allegedly accused his now-deceased wife of denying him conjugal rights.

The couple had retired to bed around 9 pm when a misunderstanding ensued over infidelity resulting in Miti leaving their matrimonial bedroom to sleep with the couple‚Äôs children aged 11 and seven years in a spare bedroom.

However, an enraged Muleya is alleged to have followed her and punched and slapped her before allegedly picking an ax which he used to strike her once on the left cheek in the presence of their screaming children.

Fearing for her life Louisa escaped and fled towards her parents‚Äô homestead but Muleya gave chase and caught up with her.

Muleya allegedly continued assaulting his helpless wife as she tried to crawl to her parent‚Äôs homestead.

According to the police report, he finished her off by hitting her with an ax on the back of the head and she collapsed and died near her parents‚Äô yard.

Louisa‚Äôs mother who had been awakened by the noise, sadly found her daughter already dead with a trail of blood leading to her homestead.

After committing the grisly crime, Muleya fled from the scene and his whereabouts were unknown until police fished him out of his hideout in Zambia a few days ago.

‚ÄúPolice have arrested a Hwange man in connection with a murder case which occurred at Kasibo Village under Chief Hwange on 17 September 2015.

‚ÄúThe suspect axed his wife to death before fleeing to Zambia. Cooperation between ZRP and Zambian police led to the arrest and subsequent deportation,‚Äù said Assistant Commissioner Nyathi. 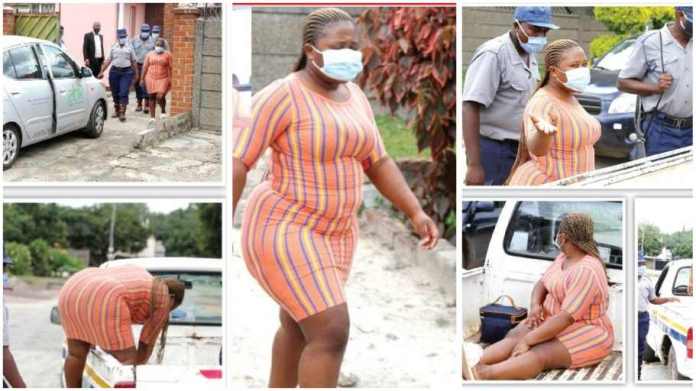 Man Wanted for the Killing of his Wife 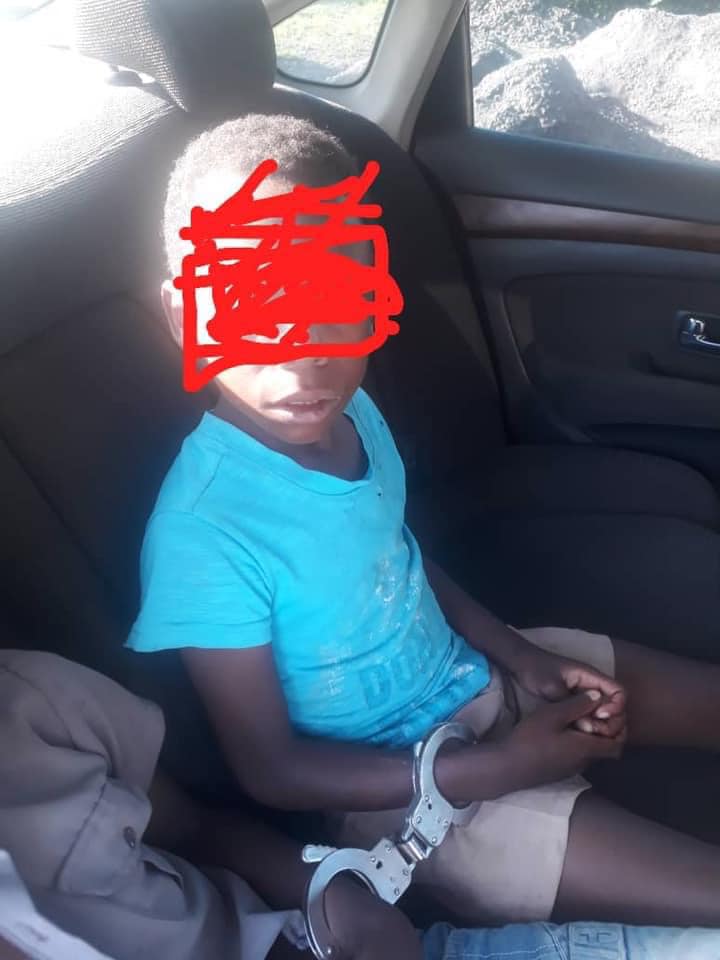