Currently the state through the Anti-Corruption Bureau (ACB) is parading its second witness in the name of Justice Healey Potani who chaired a panel of five Judges that handled the Presidential polls case.

Potani has told the court that Mpinganjira called him and told him that he is running a project and in the conversation, referred to him as “chair” which made him have some reservations.

Potani says the conversation which he didn’t record, was short.

He however said: “I wish I recorded that conversation”

Faceofmalawi will keep you updated on the matter… 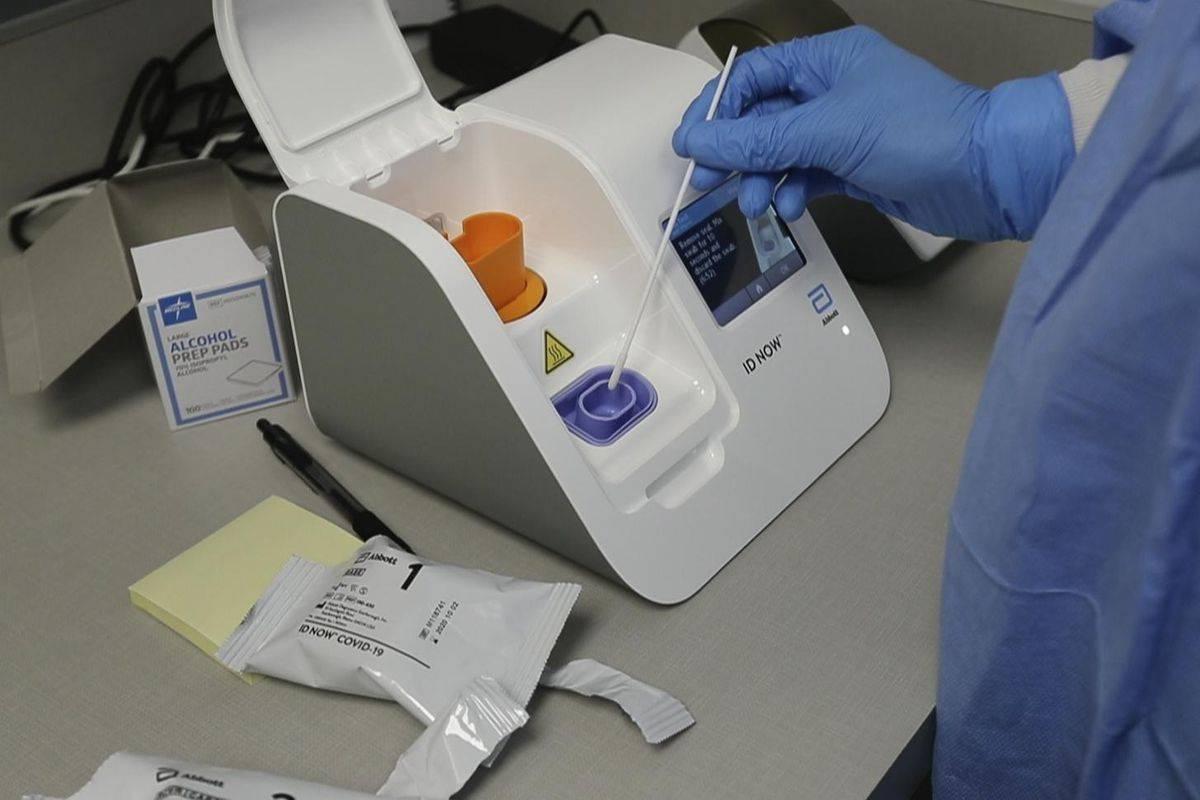 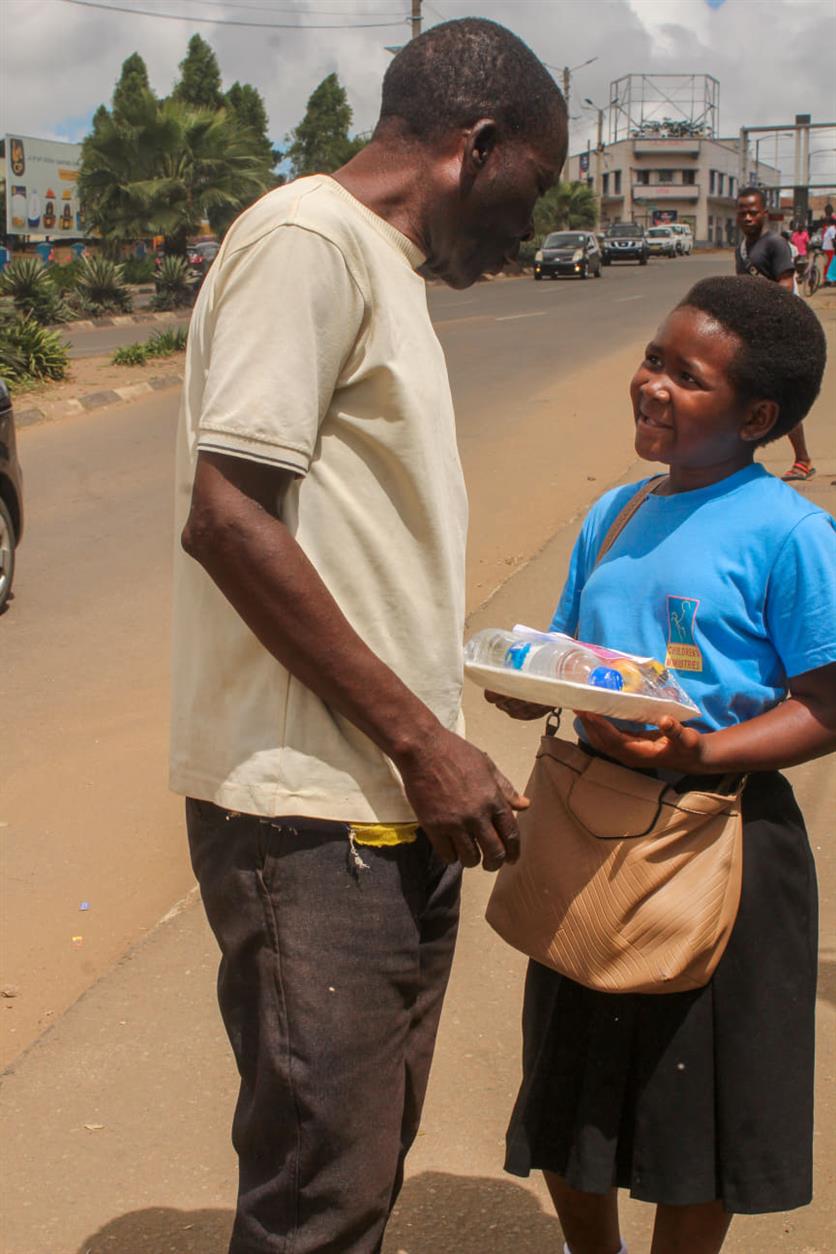