Three sisters in Kenya who are aged 16 have each delivered a set of twins at a Garissa hospital.

The girls, who are expected to sit their Kenya Certificate of Primary Education (KCPE) examination in March next year, delivered their babies on Saturday through a caesarean section, which had earlier been disapproved by doctors in three hospitals.

According to their mother, doctors had disapproved of the surgical operation, advising that for them to survive, they had to sacrifice an infant each.

‚ÄúI refused to let that happen. It was a sacrifice, and though scientifically logical, it was traditionally tragic,‚Äù she said.

After a three-day search together with her children, the single mother of five decided to seek help at a private hospital where the operation was carried out successfully.

However, the first born of the three, who was carrying triplets, had no choice but to sacrifice one infant on the doctor‚Äôs advice as it posed danger to her.

‚ÄúThey all had slim chances of survival and that is why we looked for a specialist. But for the girl with the triplets to come out alive, we had to agree with the mother to choose between her daughter and the third infant,‚Äù said the doctor who sought anonymity.

In an interview with the¬ÝNation, the girls recounted how the man responsible fled right after they confessed to him that they were all pregnant.

‚ÄúWe did not know he was having an affair with all of us since we didn‚Äôt share that bit of our lives with each other as we didn‚Äôt trust each other with secrets,‚Äù said one of the girls.

The teenage girls said that the man, who worked in their home as a gardener, used to lure them into the farm where he would defile them. One even confessed to having been sneaking out at night to meet him in his room.

‚ÄúHe used to give me pocket money and would sometimes buy me clothes. He was so nice to me. I did not know he was doing the same to my sisters,‚Äù one of the girls said.

Their mother said that all the while, she did not notice anything strange with the girls except for the last born who had new sets of shoes and ‚Äúfunny undergarments‚Äù which she had not bought for her.

‚ÄúI noticed some funny set of underwear which caught my attention. But she kept saying she had bought them with her pocket money. What I did not understand was why she chose that funny type of underwear,‚Äù she said.

Surprisingly, the mother never suspected anything was going on until she accidentally bumped into a message on one of her daughter‚Äôs phones informing the gardener that she was three weeks pregnant.

In the phone conversation, the two were planning an abortion scheduled for two days later, and all plans were set.

‚ÄúSurprisingly, they all knew they were pregnant and were planning an abortion because when I ambushed them the following day at dawn for a pregnancy test, one of them sneaked away, and the remaining two confessed they were pregnant,‚Äù she narrated.

By now, the gardener had not been seen for two days and a search was mounted to try and apprehend him.

The case was reported to police who have been looking for the culprit without success.

According to police reports, no tangible information on the man was provided apart from his name and a phone number. His phone has been off ever since he disappeared. It was also discovered that he had registered his line using someone else‚Äôs identity card.

However, police are still searching for him and have urged locals to help by providing information that could lead to his arrest.

The girls have since been discharged from hospital and are under home-based care. 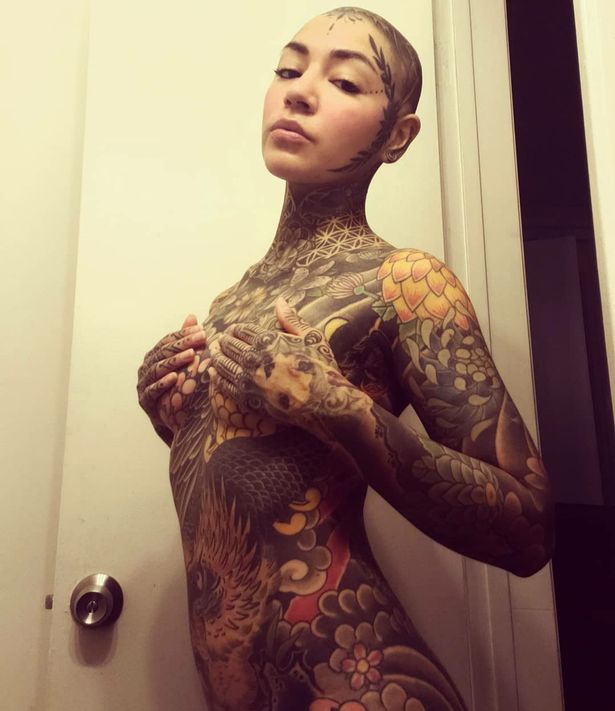 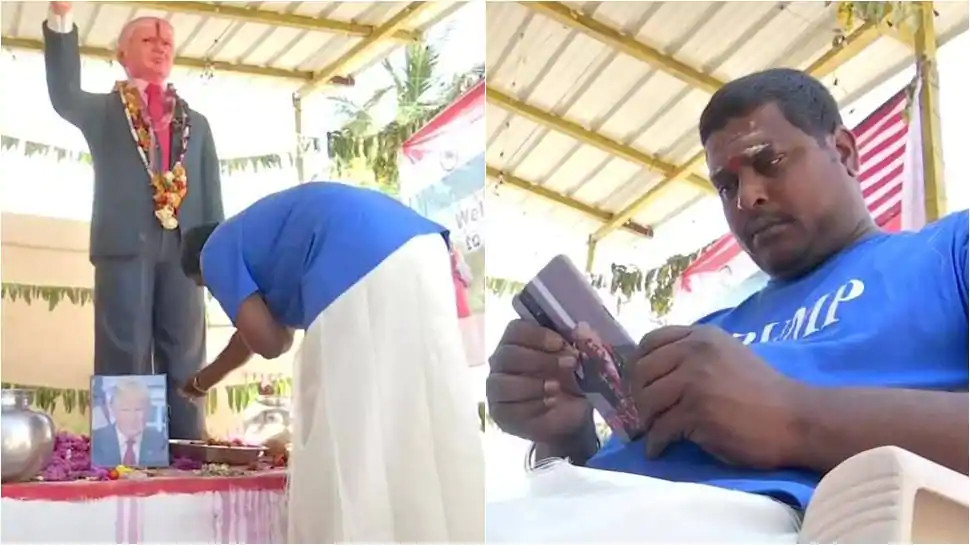 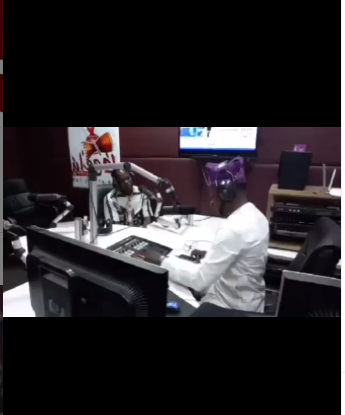