Police in Nsanje are looking for unknown assailants who killed an 85 year old man on Thursday in Traditional Authority Tengani in the district.

Nsanje police station spokesperson Agnes Zalakoma has identified the deceased as Alli Paulo from Nyanthumbi village in the district. She said the deceased sustained cuts on the left arm and his head swollen.

Postmortem conducted revealed that the deceased died due to severe loss of blood secondary to cuts sustained and head injuries.

Meanwhile, the police in the district have asked the residents to help in the search of assailants. 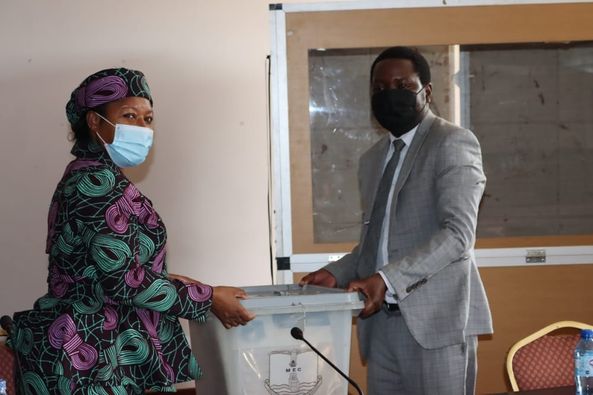 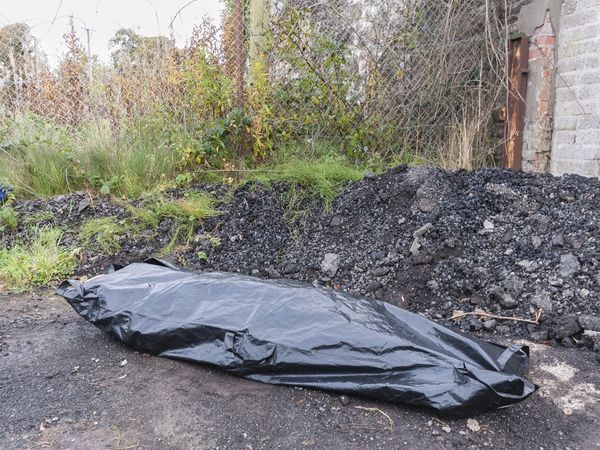 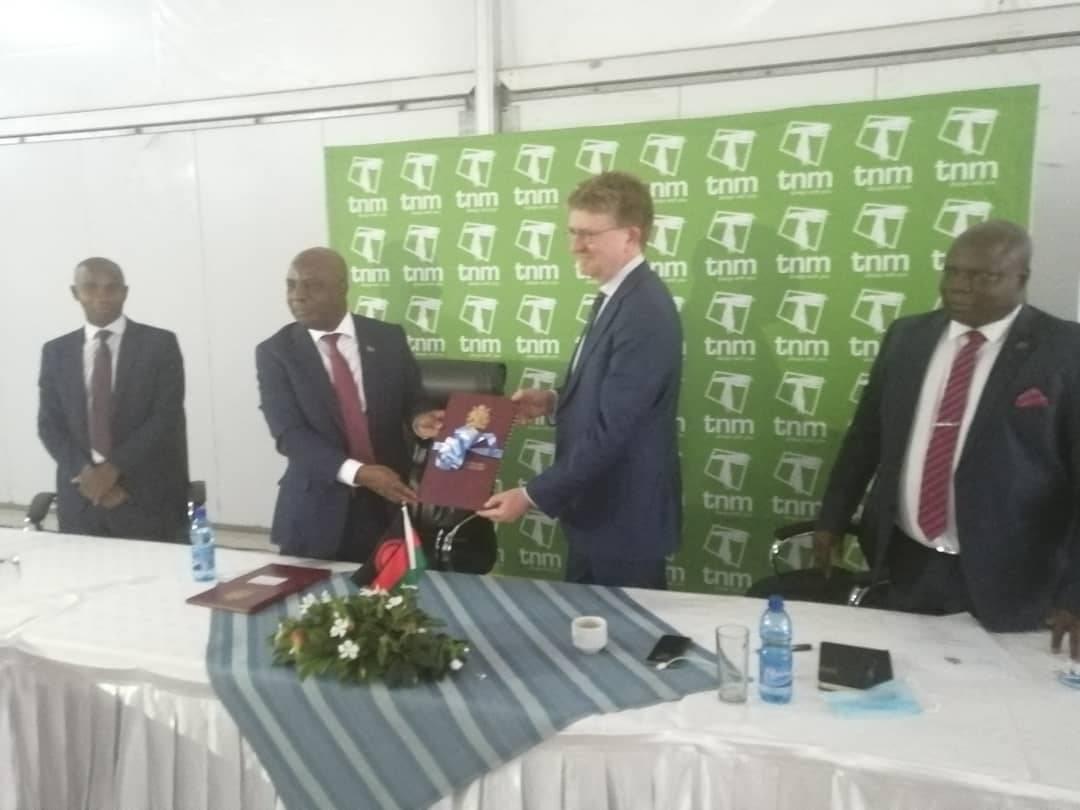