In a shocking incident, some fuel station attendants gave a white man a rough beating for calling them monkeys.

The incident took place at an Engen service station with some claiming this took place in Namibia.

The angry men used sticks, fists and kicks to assault him.

The man also appeared to be hit by a car that was moving slowly at the garage.

Meanwhile, four suspects were arrested by police after they siphoned 170 litres of diesel from local network provider boosters in Norton on Saturday. A Toyota Hiace motor vehicle which they were using was recovered and impounded by police.

Three other suspects are still at large. Investigations into the matter are continuing.

Woman Arrested for Scalding Stepdaughter with Hot Water in Chikwawa 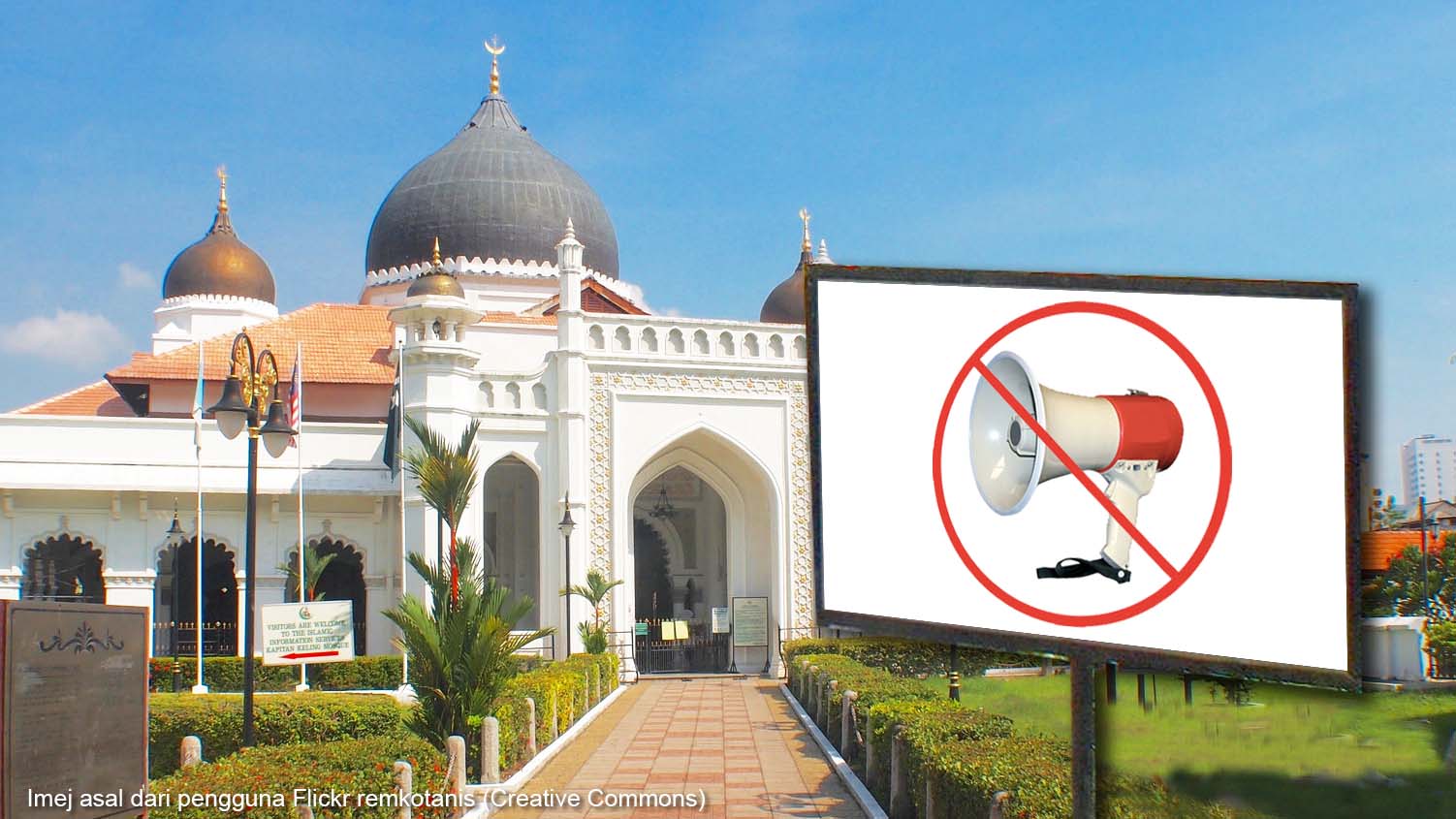 Rwanda Bans Use of Mosque Loudspeakers