Social media users identified the girl as the daughter of Mereka who is also who doing her studies at MAGU.

Meanwhile, Abigail has distanced herself from allegations, calling them “false” andÂ  have hurt her family as well. 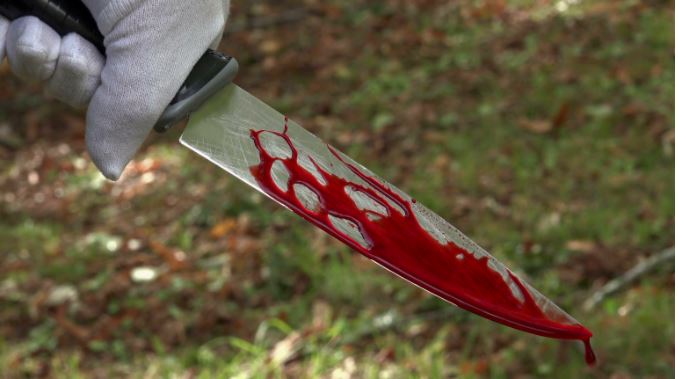 MAN ARRESTED FOR KILLING FRIEND OVER GIRLFRIEND IN MANGOCHI 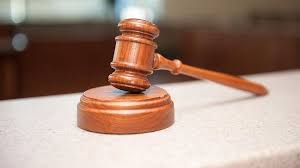