KENYA – A 20 minute and 15 seconds Video is currently trending and making rounds on social media showing a man, identified as Patrick Ayoyi Ajunga busy chewing his own cousin in a clip he recorded himself.

People are allover against this man after watching this tape of a man defiling minor hit the Internet on Sunday evening and according to his neighbors, Patrick Ayoyi wife had traveled to meet her friends in a Chama at Amalemba.

This Kenyan man has shocked many after aÂ video surfaced onlineÂ as it has been widely shared on different social media platforms showing the young girl alleged to be under-age seen riding the man like a star vendor.

Detectives from the Criminal Investigation Department traced the man who is identified as Patrick Ayoyo in Kericho after the video went viral and arrested him.

The man who is married with three children admitted that he was the one whoÂ recorded the videoÂ that has gone viral after he was taken to Kericho police station in Kenya.

He told police officers that he took theÂ s@x videoÂ with the consent of the young girl who is his cousin but refuted claims that she was under-age.

The young girl who was defiled

Patrick, a cyber attendant, Â further claimed that he took the video in 2017 for fun, and at that time, she was 20 years old and not under-age as claimed on social media. He added that the girl in the video is now married although they are related.

He further said that theÂ sex videoÂ which he claims that he recorded 3 years ago was leaked after someone stole his phone. The suspect is still under police custody. 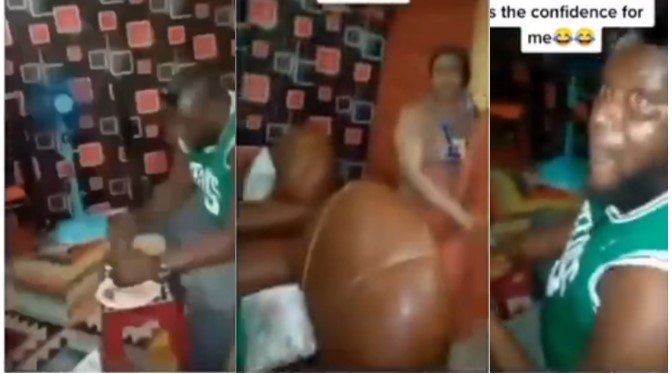 NIGERIA: Man walks in on his wife feeding her â€˜side boyfriendâ€™ in their matrimonial home (Video) 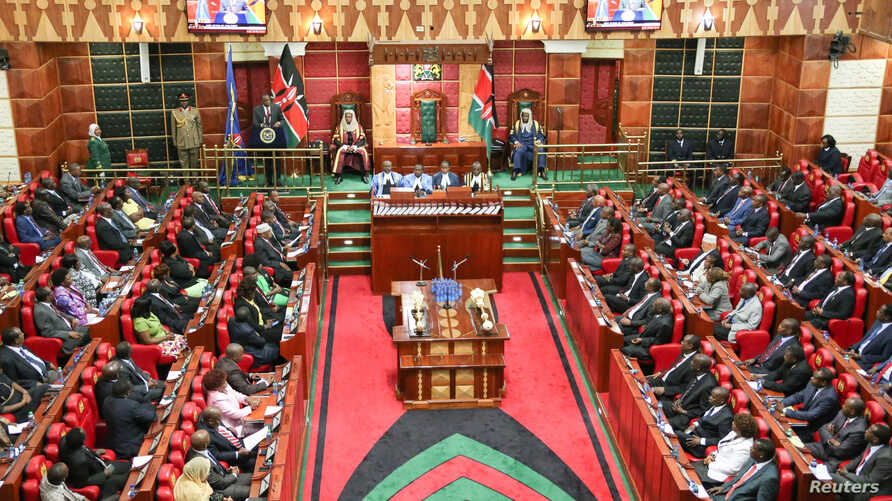 MP on the run after assaulting local chief, leaves him unconscious