She said that she first noticed this when her husband did not show any regret after she lost her last pregnancy due to much sexual activities with him.

Basirat told the court that she was calling it quit with her husband because, ‚Äúhe was making desperate effort to use her for money ritual.‚Äô‚Äô

‚ÄúSuddenly in 2018, Niyi came home one night and told me that he received a message that he must have a seven-day marathon sex with me without a gap of any day.

‚ÄúI read no meaning to it and I allowed him until there was a problem.

‚ÄúI was already carrying a three month-old pregnancy before that time and on the second day of the marathon sex, I lost the pregnancy.

‚ÄúI took care of myself in the hospital only for Niyi to come home to start requesting for the continuation of the seven-day marathon sex even when I was still bleeding.

‚ÄúThen, I consulted my parents and relatives and from every indication, we discovered that he was trying to use me for money ritual, ‚ÄùBasirat said.

Her husband, Niyi in his defense said his wife was too troublesome for him and was a careless housewife.

‚ÄúEven if this court would dissolve my marriage, I pray to be given custody of the two children because Basirat cannot take care of them.

‚ÄúOne of the young boys in our neighbourhood raped our first child and she did not tell me about the incident.

‚ÄúMy Lord, it was because she often overstay in the market that such a thing could happen,‚Äù Niyi added.

Delivering judgment, the President of the court, Chief Ademola Odunade said that the court would not watch until there was anarchy before making the right decision.

Odunade, therefore, dissolved the union between Basirat and Niyi in the interest of peace and tranquility.

He awarded custody of the two children produced by the union to the plaintiff and ordered the respondent to pay N10, 000 as the children‚Äôs monthly feeding allowance, NAN reports. 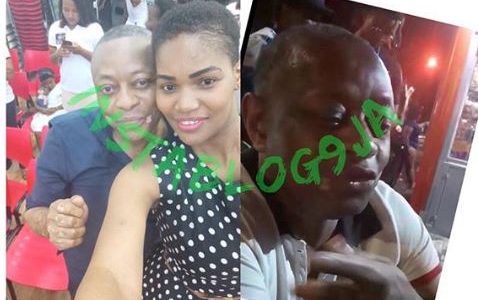 Nigerian Man Allegedly Stabbed To Death By His Wife In Brazil 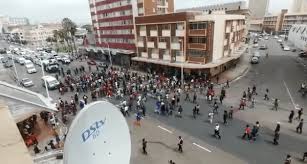 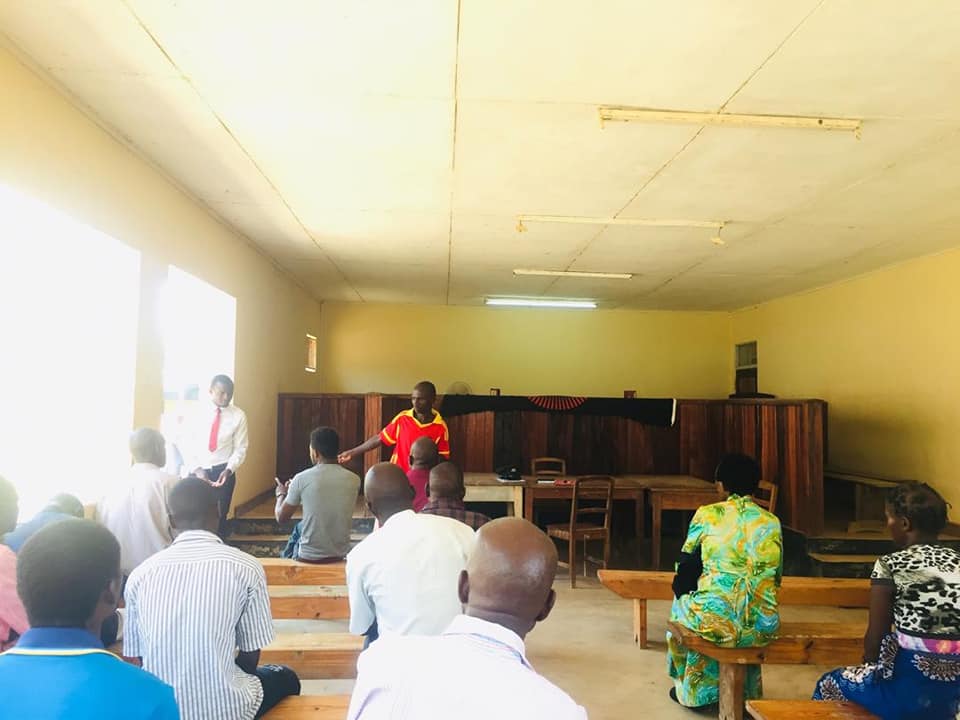