INDIA – A 30-year-old woman, her son, 10, and two of his friends have been arrested for allegedly insulting the National Flag in Umreth town in Gujarat’s Anand district, police said on Wednesday, November 25.

The woman and the three boys, in the age group of 10 to 14 years, were booked under the 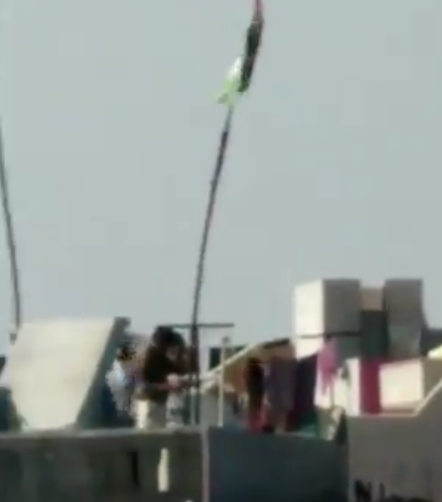 A police official said these boys wanted to hoist a flag with “Islamic symbols” to celebrate Eid. However, instead of a regular green flag, they purchased a tricolour having those symbols printed on it, he said.

“Local police had received information that some boys had hoisted an altered tricolour on a house in Umreth town. We have arrested the woman, who is the house owner, and detained her son and two of his friends for insulting the National Flag. She should have stopped the boys from hoisting the tricolour in such manner,” said deputy superintendent of police, BD Jadeja.

The issue came to light on Tuesday, after an Anand-based activist, Jignesh Prajapati, posted a video on his Twitter account wherein some minor boys can be seen hoisting the National Flag with symbols of a crescent moon and a star instead of Ashok Chakra, on terrace.
Prajapati tagged Anand Police and Gujarat Police, demanding strict action.

“To celebrate Eid, these boys wanted to hoist a flag having Islamic symbols after seeing other residents doing so on their terraces. However, instead of a regular green flag, they purchased a tricolour having those symbols printed on it,” said Zala. 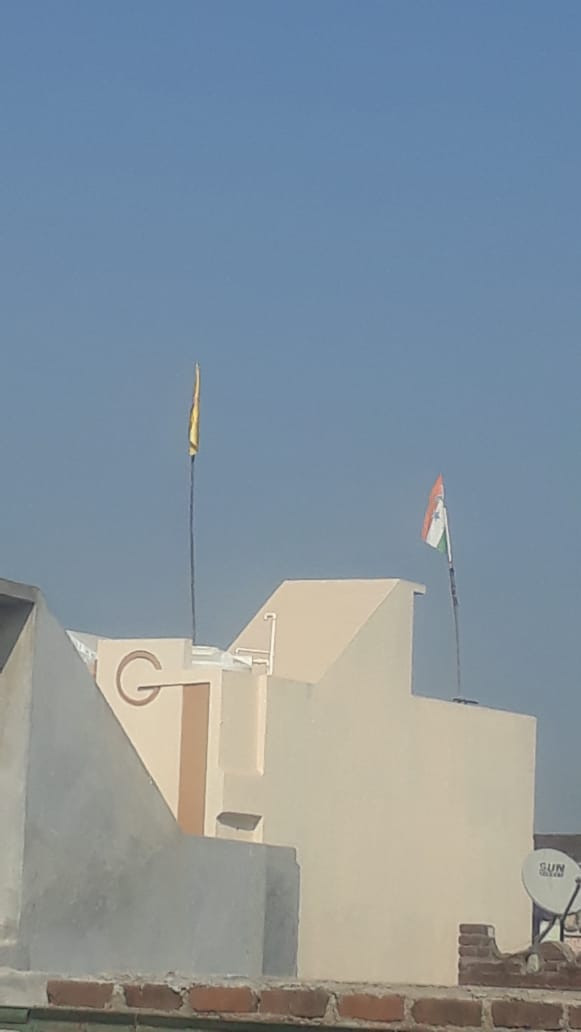 A family in Benin City, Edo State, has disowned...