A heavily pregnant 13 year old girl has been left in agony after she was chased from Salima where her step father had been sexually abusing her.

According to reports, the girl was staying in Salima and was later chased to Lilongwe where her mother comes from.

However, in Lilongwe she was also chased after she started refusing to be sexually abused by him as he usually did in that state of her pregnancy.

According to a statement issued by Nthambi Hospital where the girl has been admitted for care and delivery said they are looking for well-wishers who can reach out to help the girl.

According to Nthambi Hospital, matter is in the hands of police for further actions.

ŌĆ£Now the girl is homeless and was brought in to Nthambi Hospital for care and delivery by an NGO. She is expected to deliver in December on 20th,ŌĆØ reads part of the statement.

The statement adds; ŌĆ£Those of good will can reach out and be of help to change the poor girlŌĆÖs story in any way whether providing a family to her, education continuation and help with the baby.ŌĆØ 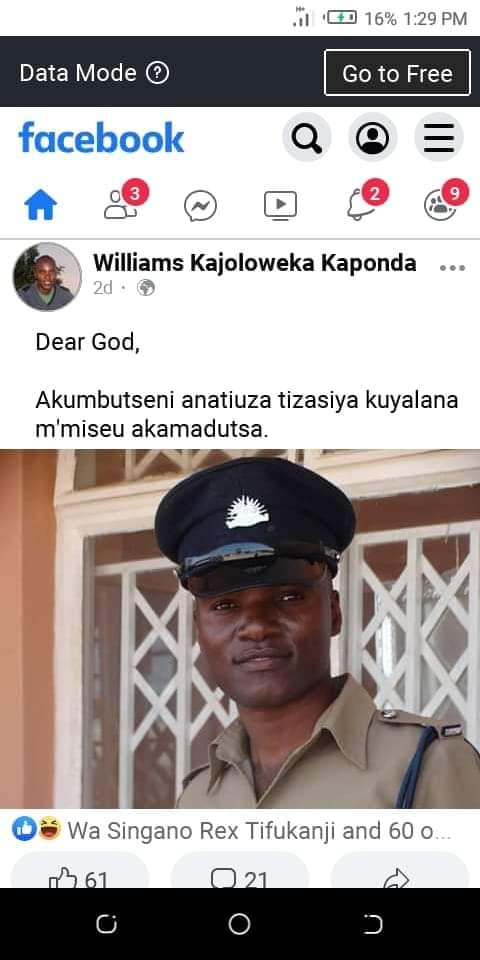 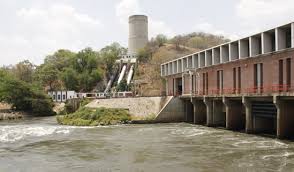 Malawians to have normal power supply

MANEB in an emergency meeting over leaked MSCE exams