According to audio recorded by his daughter, the father gave instructions to his daughter on how she will enter his bedroom naked and sleep on his bed until morning.

The father said the daughter will do this as her punishment for not obeying his sex wishes that he has been demanding from her for a long time.

The father told the daughter that will give her school fees only if she cooperates in fulfilling his sexual pleasures.

The accompanying texts and two audios are from the daughter lamenting on how her own father has been demanding sex from her and how non of her relatives has been willing to assist, after she confided in them.

The father at this moment has only been identified as a Mr Khan from Chigumula township in Blantyre. The girl’s mother reportedly passed on.

Social media users have called the incident ‘shameful’ saying the father will regret this for the rest of his life. 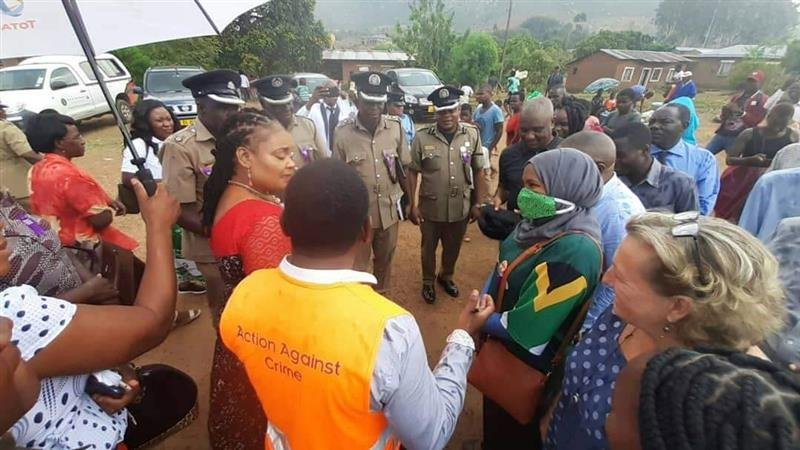 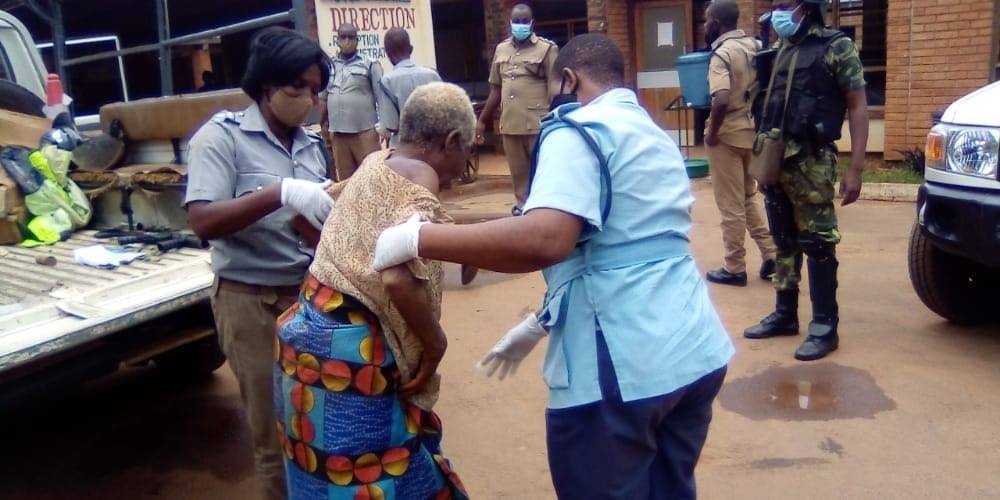