KENYA – Police officers arrest other 18 teens in a house party on Friday night.

Police officers said the children aged between 16 to 18. They were celebrating a birthday from one of their friends.

Police officers found them drinking alcohol. Among other items seized by the officers include Condoms, Video Camera, a laptop and pills.

According to police boss, Geoffrey Githinji, the gathering was against the Ministry of Health protocols and those who sold alcohol to the teenagers will be detained and prosecuted.

He asked parents to be keener on the location of their children during this time that schools are closed.

Githinji said the children to be discharged to their parents later on Saturday.

On November 23, Police officers arrested another group of teenagers at an alcohol-filled birthday party at a hotel. 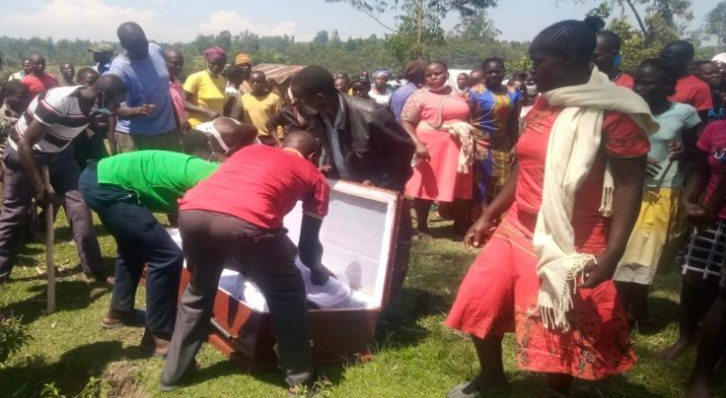 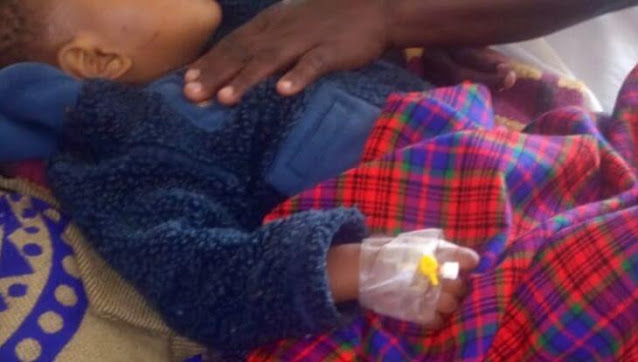 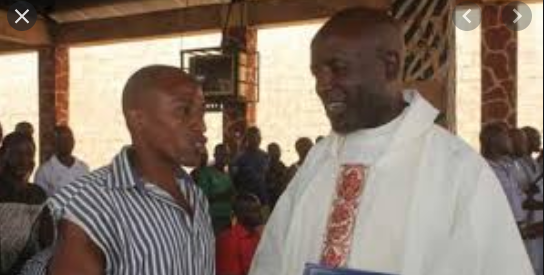