Minister of Homeland Security Richard Chimwendo Banda has called upon Malawians to be vigilant by administering mob justice on everyone caught defiling a child in the country.

Chimwendo Banda’s call follows a sharp increase in rape cases targeting Children with the latest be the defilement of a 5 months old baby in Zomba by a 31 year old man.

Speaking during a campaign trail in Mangochi ahead of the forthcoming by-elections Banda denounced defilement of underage girls in the country, saying the act is demonic.

But Banda urged the general public to handover to police any suspected thief.

Meanwhile Banda’s call has attracted mixed reactions among Malawians with many supporting the call. 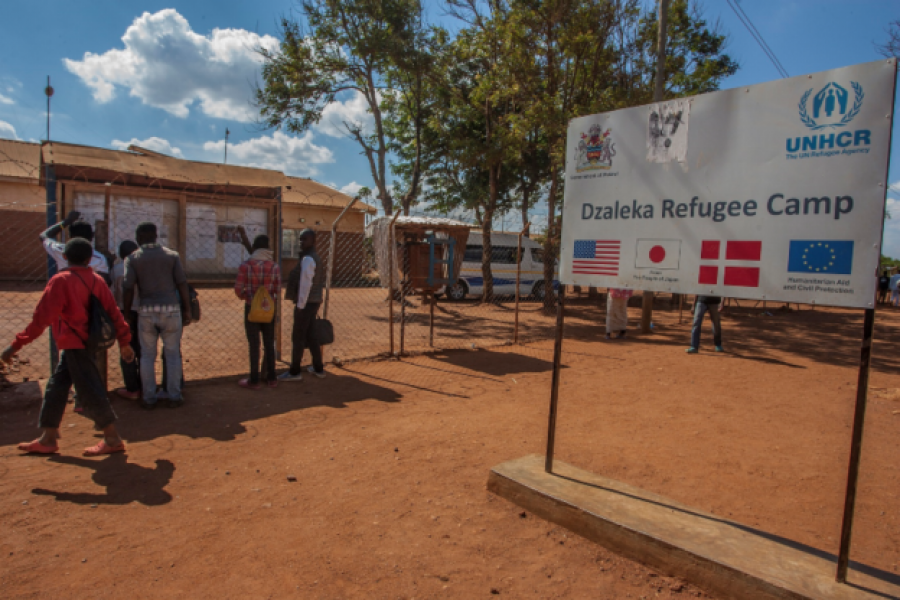 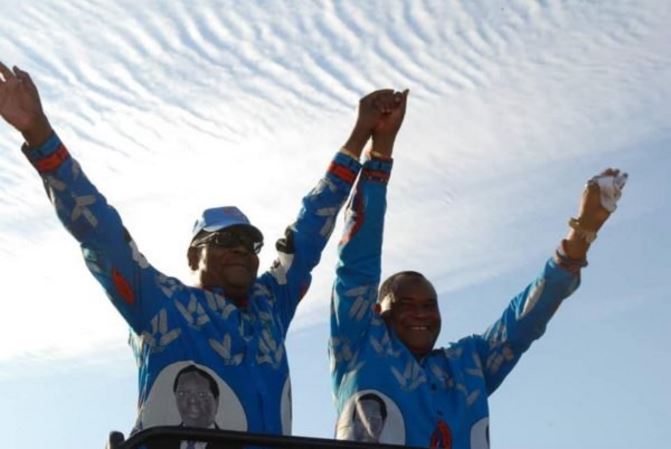 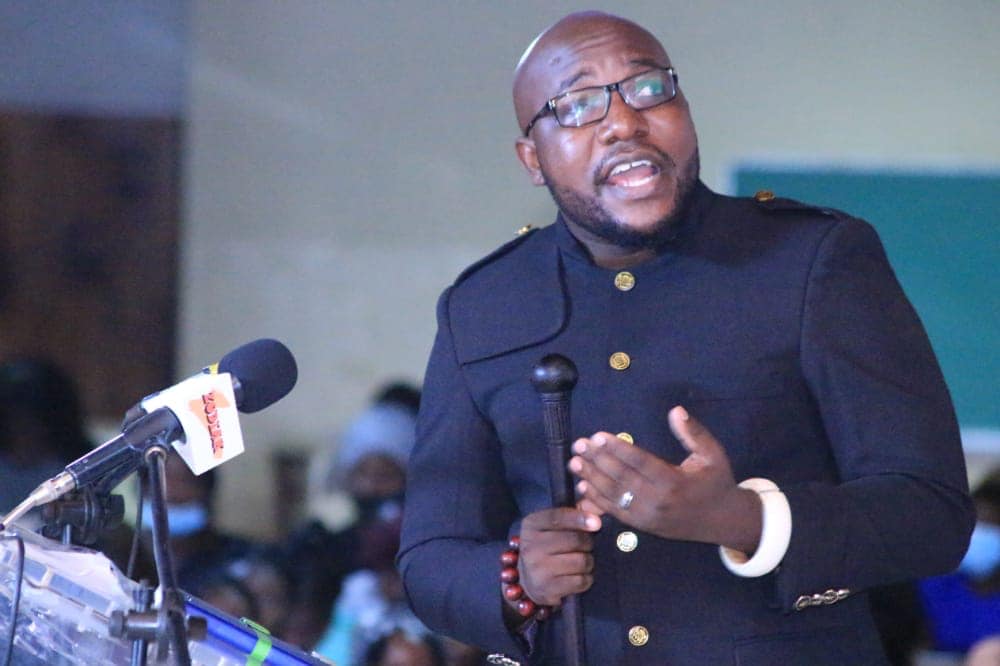