The Japanese Government has confirmed that all of its residents will get free coronavirus vaccines under a bill passed on Wednesday, December 2, as the nation battles record numbers of daily cases.

The bill, which says the government will cover all vaccine costs for Japan’s 126 million residents, was approved by the upper house of parliament, having cleared the powerful lower house.

It was also reported that the country will receive 120 million doses of AstraZeneca’s vaccine.

The bill’s passage comes two weeks after Japan’s prime minister said the country was on “maximum alert” over the virus, and as medics warn hospitals are on the brink of collapse.

Japan has recorded around 2,100 deaths with over 150,000 cases since the first case was confirmed. But it is now facing a third wave of the disease, reporting record numbers of daily infections nationwide in recent weeks. 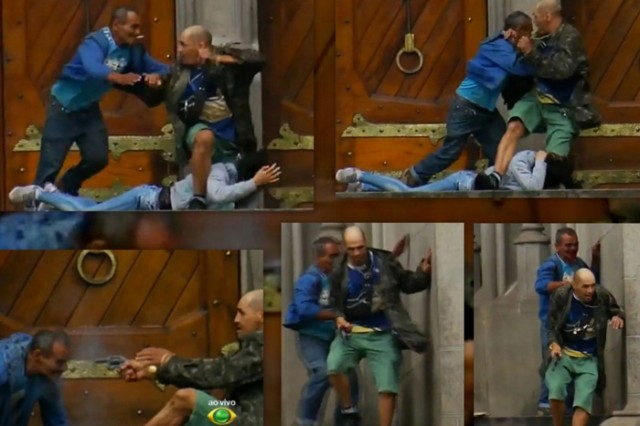 A HOMELESS MAN DIES FIGHTING GUNMAN TO SAVE WOMAN 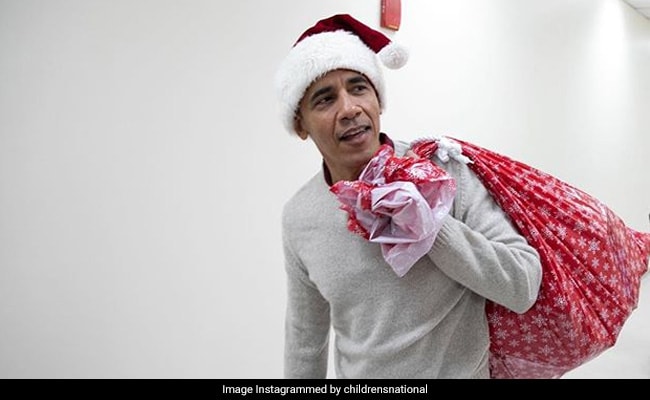 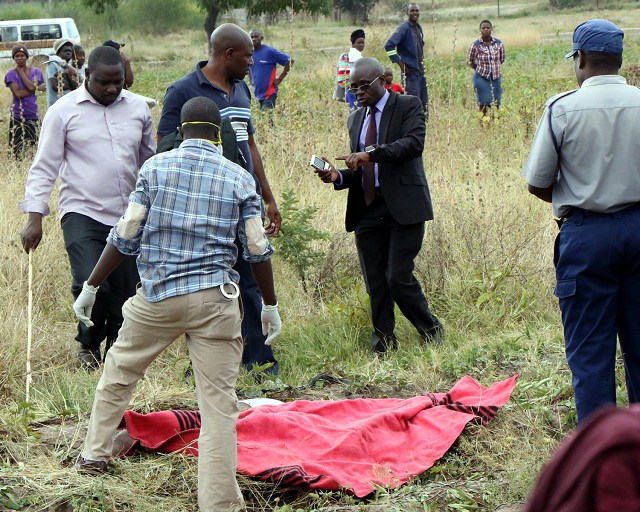