Retired Child Justice Magistrate, Esmie Tembenu, has spoken in defense of remarks by Minister of Homeland Security, Richard Chimwendo Banda for rapists arguing that even though the law is the best tool to deal with the malpractices but the rate of such cases in the country need a strong deterrent.

In an exclusive interview with one of the local daily papers in the country, Tembenu said that the order by former president the late Bingu wa Mutharika on ‘shoot to kill’ was also wildely criticised but eventually brought some sanity.

Said Tembenu: ” Naturally I’m not for mob justice but on this issue of difilement, it pains me a lot. Imagine if you were to go home and find your houseboy or older man on top of your two year old girl, and your daughter is bleeding profusely, would you tell people don’t beat him let’s take him to the police”.

Tembenu also wondered why some men are quick to beat and punish someone who has stolen a goat or is suspected of witchcraft but can’t unleash the same mob justice on a rapist. 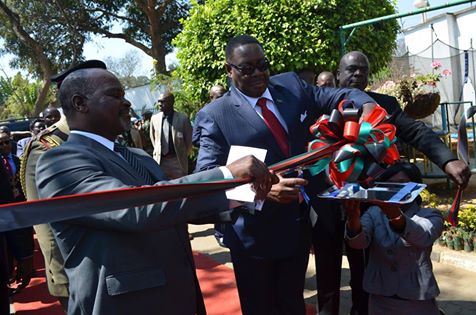 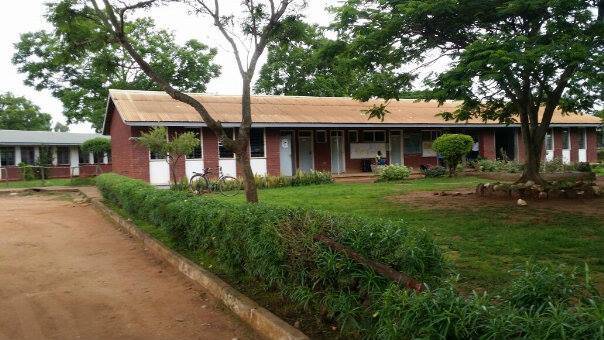