Twenty-five members of Mozambique’s security forces have been killed and and 15 others injured after an ambush by Islamist militants in Matambalale village in the district of Muidumbe.

A group of military personnel were on manoeuvres in that region when the incident happened on Sunday, according to local media.

In one of the ambushes, a colonel and a major died, sources quoted by local media say.
The victims were part of group sent to that district to reinforce security after last week’s attacks where homes were set ablaze and residents killed.

The army has not been available to confirm or deny the reports.

The three-year old insurgency has killed more than 2,000 people and displaced about 500,000 others in Cabo Delgado, according to official statistics. 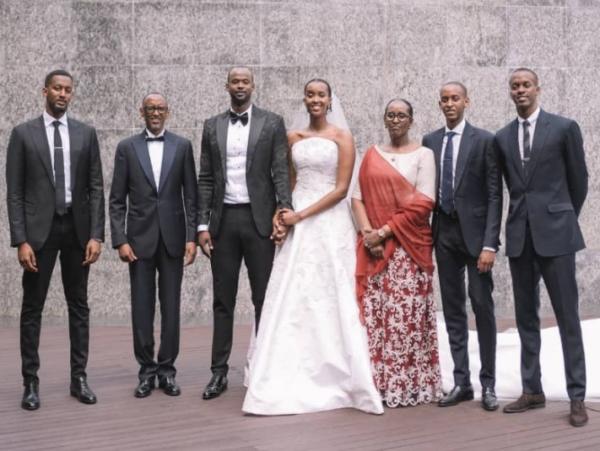 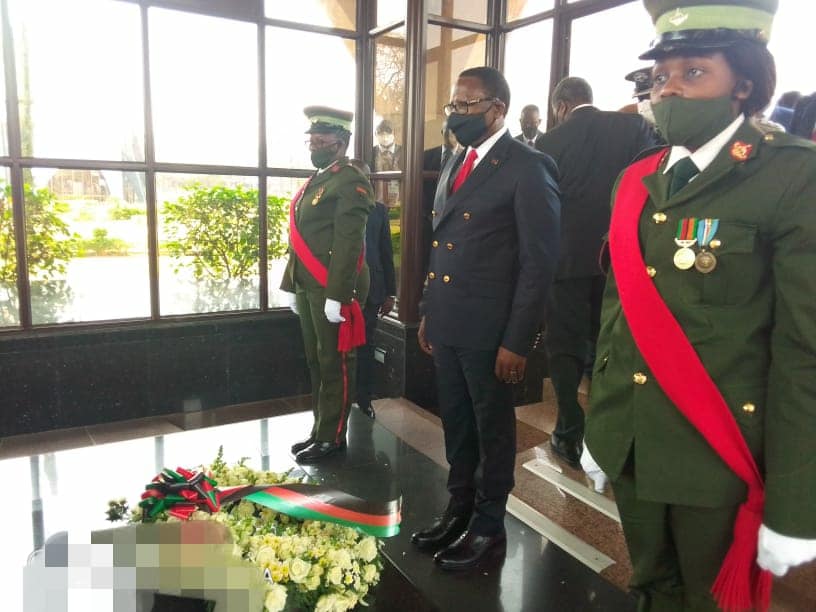