A grade seven student in Zimbabwe is reported to have stabbed his classmate to death over a pencil in a shocking incident that has recently occurred.

iHarare reports that a 12-year-old grade 7 student (name withheld) from Mwacheta┬Ā Primary School in Chipinge stabbed to death a fellow seventeen-year-old Grade 7 pupil with a knife.

Confirming the unfortunate incident, Mwacheta Primary School headteacher, James Chigugudhlo said the grisly incident happened on Tuesday afternoon when the pupils were coming back from school.

The 12-year-old┬Ā allegedly stabbed his fellow classmate with a knife on the chest on their way home from school following an argument over a pencil.

Ward 16 councilor Raphious Maphahla who spoke to a local publication┬ĀMasvingo Mirror┬Ārevealed that the fight also involved the 12-year-old elder brothers from a nearby secondary school.

ŌĆ£As the two fought, the one who was being overpowered called on his brothers who were coming from a nearby secondary school and the brothers urged their sibling to stab his classmate with a knife on the left side of the chest,ŌĆØ said Maphahla

The 17-year-old was unfortunately confirmed dead upon admission at the Chipinge District Hospital. He died due to excessive bleeding after he was stabbed once in the heart.

The suspects were later picked up by the police for questioning after they had fled the scene. 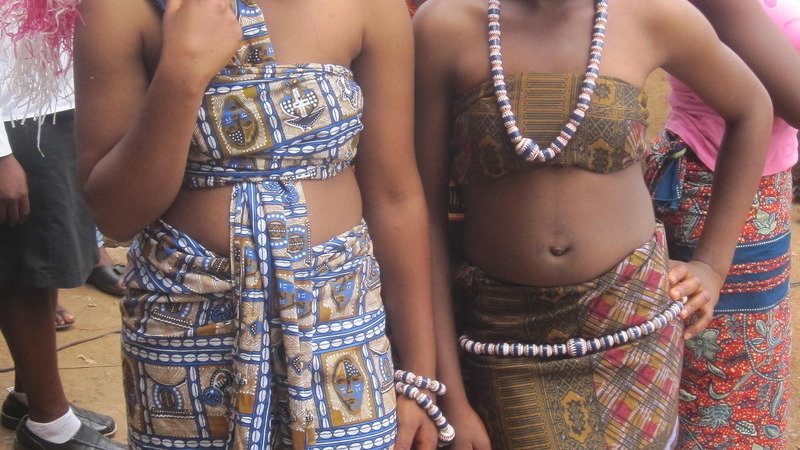 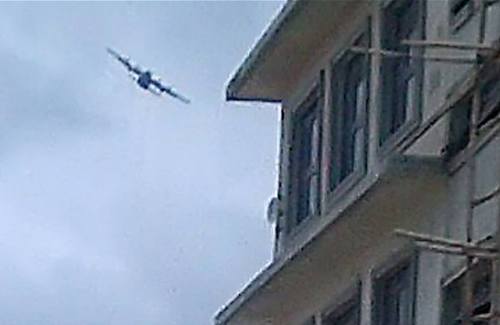 PICTURES OF THE PLANE BEHIND TB JOSHUA CHURCH COLLAPSE UNVEILED 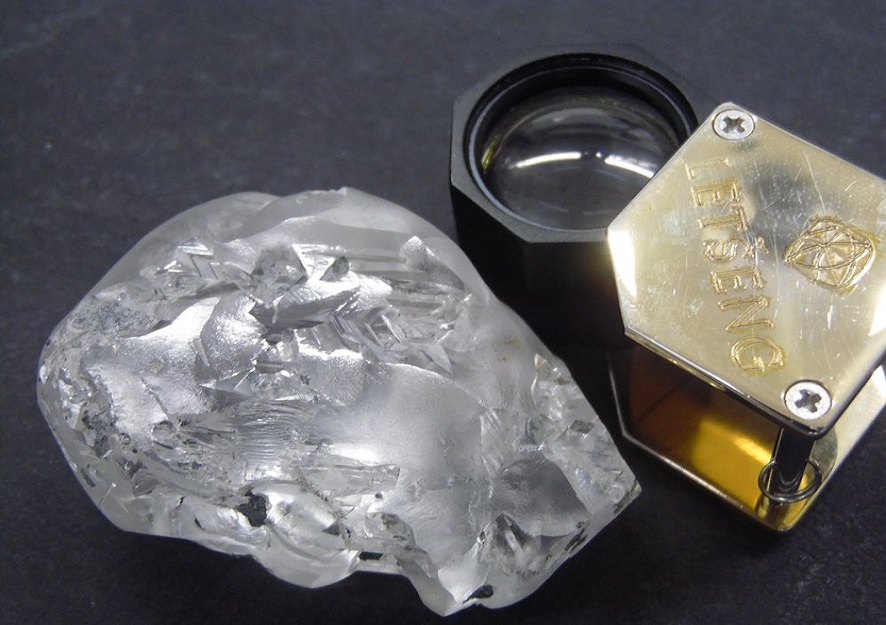 One of the worldŌĆÖs largest diamonds found in Lesotho