Lightning has killed a Standard 3 learner while another has been injured as it struck them while writing examinations in Chitipa District.

The deceased has been identified as Lusekelo Sichamba, aged 11 while the victim is Isaac Kayange, also aged 11.

On this fateful day, the two were in class together with other pupils writing examinations.

Suddenly, a bolt of lightning struck the two and they were immediately taken to Chitipa District Hospital.

Lusekelo was pronounced dead upon arrival and Isaac was admitted to for treatment. 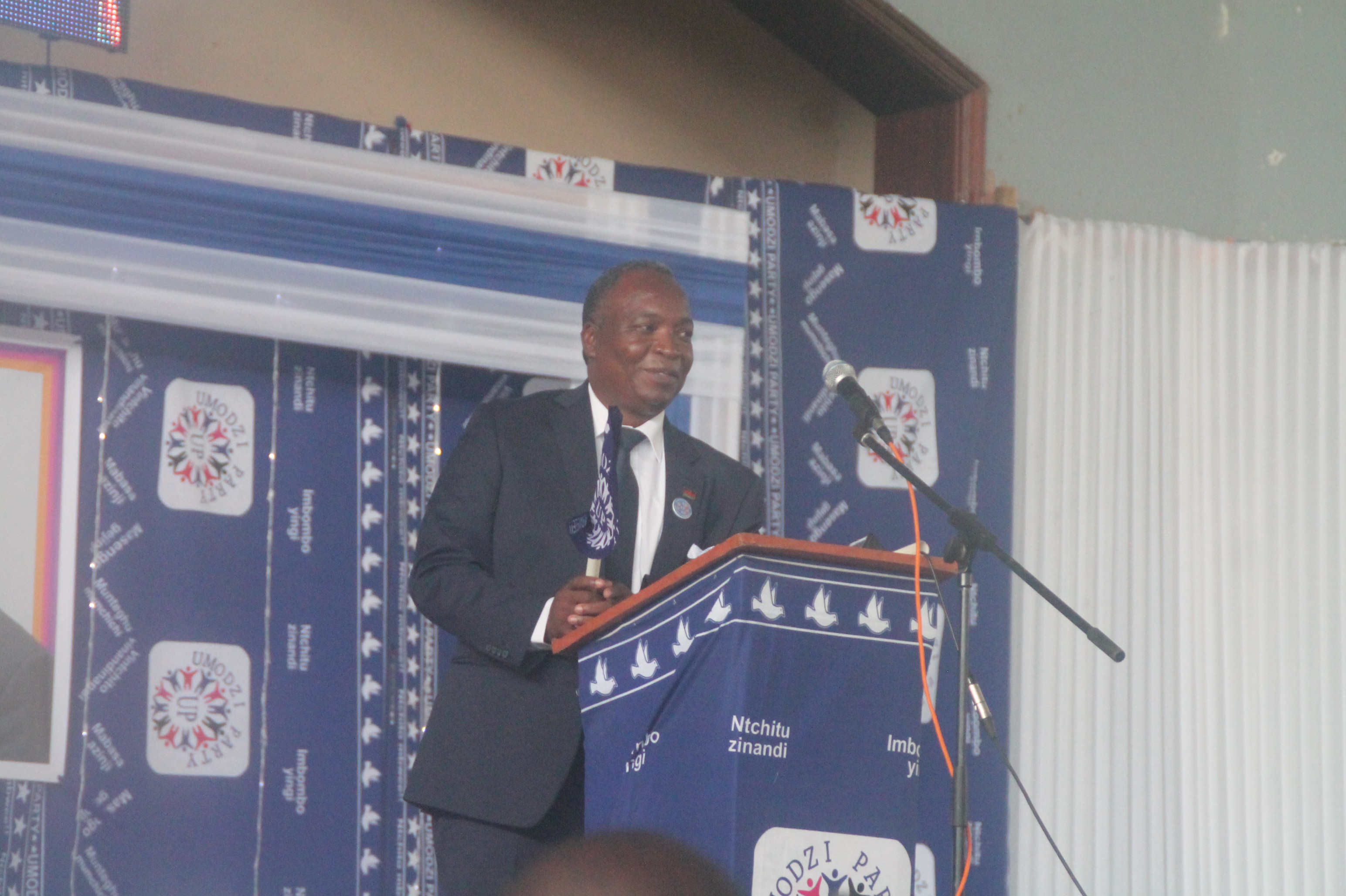 Chisi appointed Board Chair of MCM 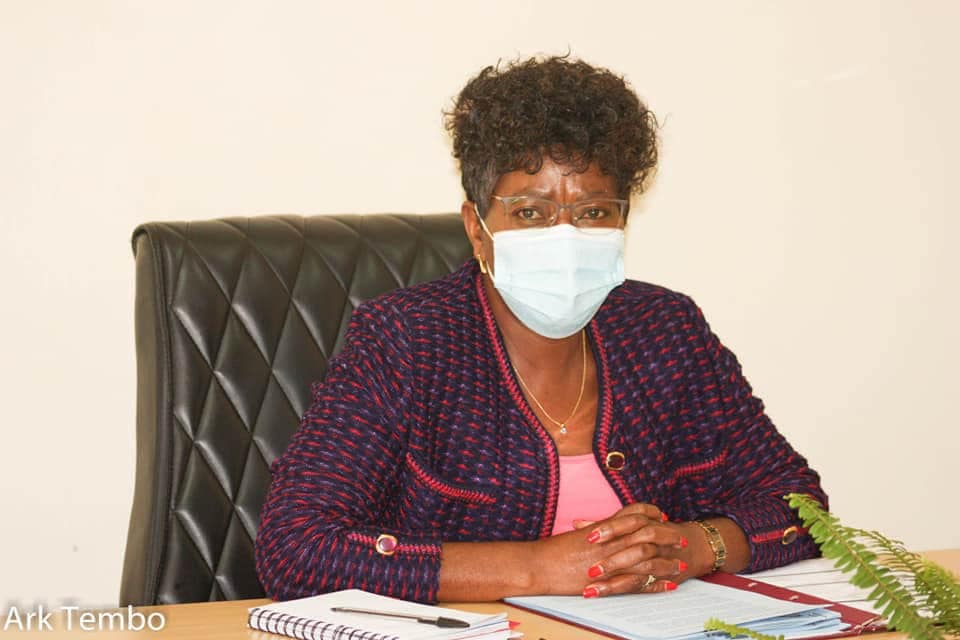