A man allegedly attacked a 20-year-old girl and slit her throat after she refused to marry him. The incident took place in One Town area of Visakhapatnam on Wednesday. The 23-year-old accused asked the girl to marry her a few months ago.

Around six months ago, Srikanth and his parents approached Priyanka’s family, asking for her hand. The accused was allegedly upset over the same. At around 8.45 am on Wednesday, the accused barged into the girl’s house and slit her throat. The accused later attempted to slit his throat.

The room where the girl had been attacked was locked from the outside. When the girl’s brother opened the door, he found her injured inside,ô The News Minuteô reported. The deceased girl’s sister alleged that she refused to marry the accused and said that she would marry a man of her parents’ choice.

The police registered Section 307 (attempt to murder), 452 (house-trespass after preparation for hurt, assault or wrongôÙful restraint), 354 (assault or criminal force to woman with intent to outrage her modesty) and 309 (suicide attempt) of the Indian Penal Code (IPC). 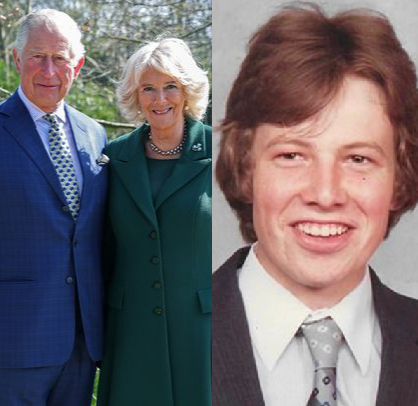 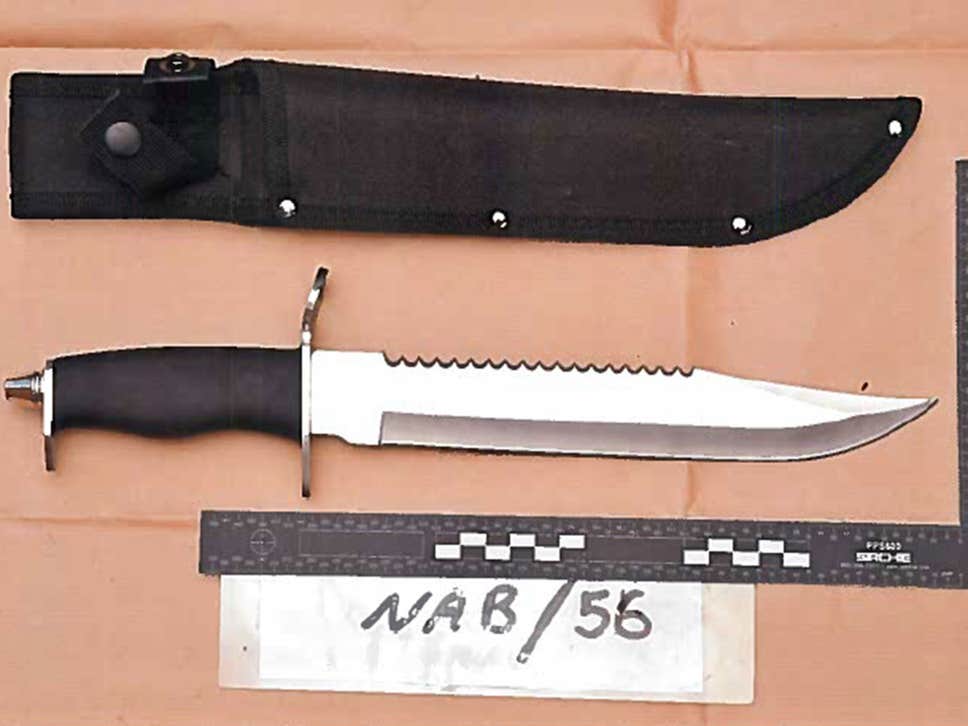