In Kenya, a 38-year-old woman has committed suicide after learning that her husband had a secret lover and was planning to marry her.

According to police reports, the body of Pamela Atieno was found dangling from the roof of her house on Friday morning at their rural home in Kameji sub-location, Rongo sub-county in Kenya.

Chief John Agoro who reported the incident to Police said that Atieno took her life after she learnt that her husband was planning to marry a second wife.

“The deceased reportedly differed with her husband after she learned that he had another lover and was planning to marry her as a second wife,” said Agoro.

Atieno is reported to haveĀ left a suicide note to her husband before takingĀ her life.

“I have decided to die because of your secret plan to (marry) another wife,” the suicide note read in part.

Michael Ondito, the woman’s husband, however, denied arguing with Atieno, adding that he had gone to the farm only to come and find his wife had killed herself.

āI was called when I was at the farm in the morning but upon reaching home I found the body of my wife hanging on a rope on our doorstep, I was surprised because we had not quarrelled or fought,ā said Onditi.

Chief Agoro, however, condemned the action saying people should find other ways of solving family differences.

āDomestic problems should not lead to people killing themselves. We are supposed to look for guidance and counselling experts,ā the administrator said.

Rongo police boss Peter Okiring while confirming the incident said police received the information and went there to collect the body which was transferred to a morgue.

āWe have launched our investigation into the matter but we are yet to confirm the reason why the deceased committed suicide,ā said Okiring.

At least 140 migrants drown off coast of Senegal 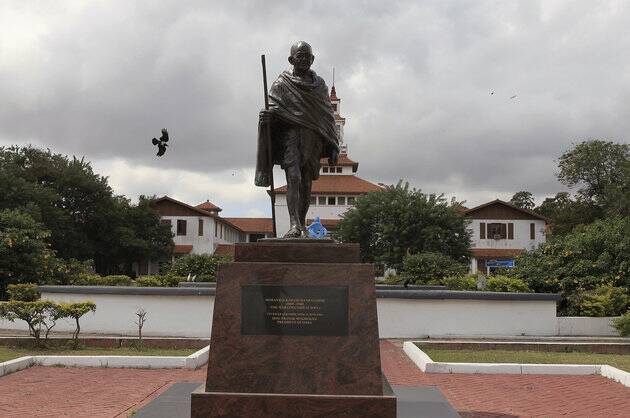