NIGERIA – An 18-year-old girl, Asma’u Musa who was rescued from the dreaded Boko Haram enclave by men of the Nigerian Army, has brought a new dimension to love when she told the soldiers that she should be returned to her husband who is a senior member of the sect or she would kill herself.

A soldier who narrated her plight on the condition of anonymity, said that Asma’u has been giving them serious problems as she has refused to eat, take her bath or cooperate with those trying to debrief her. 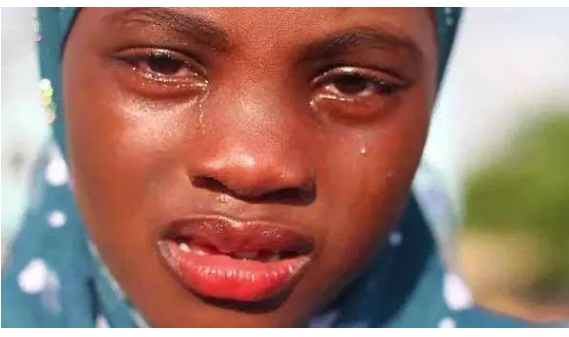 “All she sings about has been that she should be returned to her husband or she would kill herself. We have tried to rehabilitate her to no avail. It is obvious she is madly in love with the man and does not care that he is a terrorist and a killer.

She was abducted two years ago by Boko Haram members when they raided her community in Borno State where over 50 people, including women and children were abducted.

According to her, she was married off to a Boko Haram commander against her will but the man showed her so much love and care that she fell in love with him and also imbibed the doctrines of the sect which she believes will lead her to paradise.

Asma’u said she does not care about her family any longer as her husband and her new found religion is all she cares for. 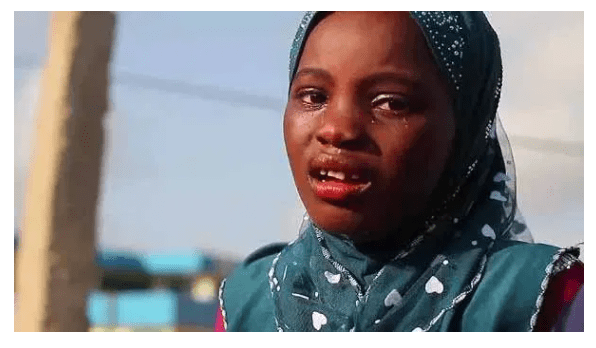 She sings their songs, observes their kind of prayers and does not relate with any person in the camp. It is quite pathetic what they have done to her.

Just two days ago, I was assigned alongside a female soldier to try and counsel her but we were surprised when she still insisted that she wanted to go back to her husband or she would kill herself.

I had to record her words and this is what she said.”

‘I have told you that that I want to go back to my husband. I don’t care if he is a Boko Haram member. I love him and if you people won’t allow me, I will kill myself and my blood will be on you.

My husband is a nice man. He does not kill people. He is the Imam and he loves God so much. He also loves me very much and I know he will be heart broken and angry with you people for taking me away.

Boko Haram is now my way of life and nothing can change that. It is the only way that will lead me to Aljanaa (Paradise) and you people are trying to deny me that.

I did not ask anyone to rescue me as I was very happy with my husband and new family but you people just came and destroyed everything.