A mum said she “freaked out” after she discovered the “666” symbol had appeared in photographs she had taken.

The mum who doesn’t wish to be named decided to take a picture of her children while walking home on Tuesday, December 1, after a shopping trip.

She crossed public football pitches in the Seaton area of Aberdeen in order to make her way home from the shops.

While making her way across the pitches, the mum snapped several photos of her children before continuing with her journey, theÂ Daily Record reports.

However, she only became aware of the mysterious appearance when she was looking through the pictures at home. 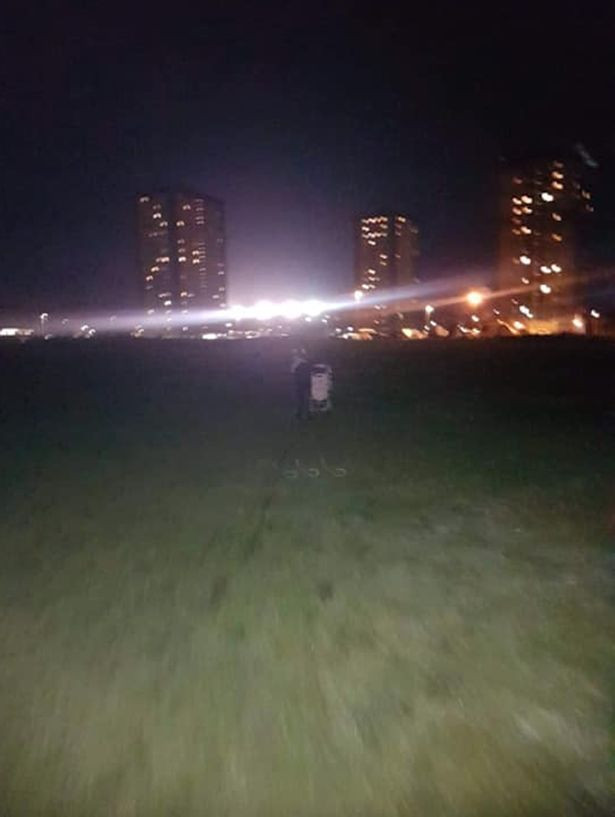 The “666” symbol had randomly appeared on the football pitches, instantly sparking concern. 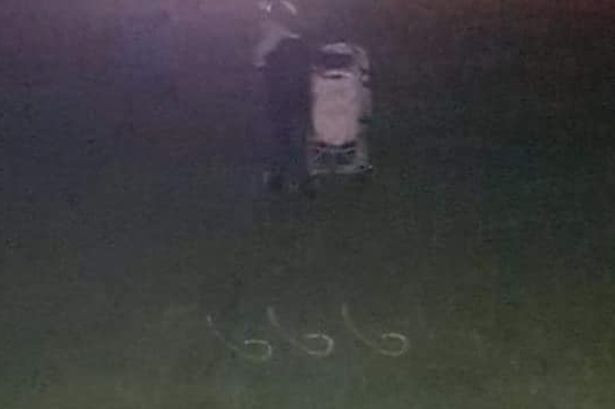 Posting the pictures on social media, a friend of the woman wrote:

“My friend took this photo the other night.

I’m not superstitious but I can’t be the only one seeing the numbers ‘666’.”

666 is the “number of the beast” in the Bible’s Book of Revelations and is most commonly associated with the Devil as well as the end of the world in the apocalypse.

While it’s not known how the number ”appeared on the ground,” social media users have branded the appearance as “spooky”. 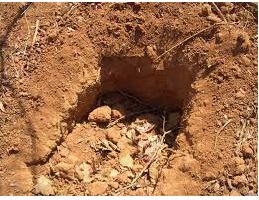 Security guard, father of 9, shot and killed after telling customer to put on facemask 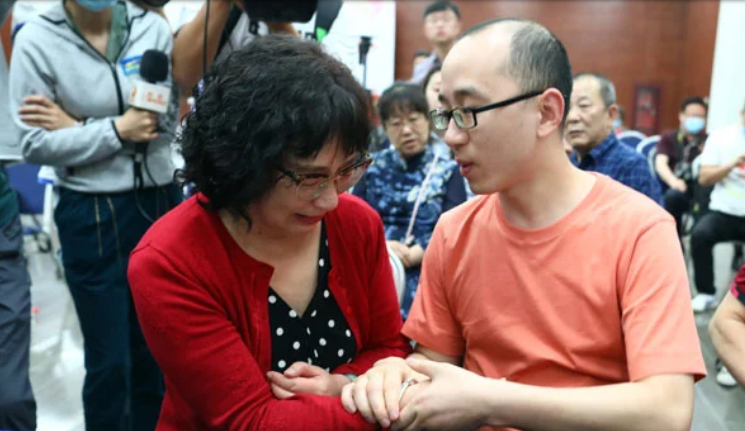