UGANDA – What was supposed to be the honeymoon of a 25-year-old man and his wife, turned into mourning when he suddenly passed away a day after his wedding.

On Saturday, Mr Roy Jarius Watuulo married Mrs Anitah Nabuduwa at Thornycroft Chapel in Uganda Christian University (UCU) in Mukono but later passed away at Kapchorwa hospital. The couple were both alumni of the university.

Relatives and friends told Daily Monitor yesterday that Roy had difficulty breathing on Sunday while attending church service in Kapchorwa District and was rushed to Kapchorwa hospital after he collapsed.

Watuulo, the son of Dr Richard Watuulo, the Dean of Faculty of Education and Arts at UCU, had just returned from Israel where he had been pursuing a MasterŌĆÖs degree in Agro studies.

He was working as an agronomist at Kawacom Uganda Limited in Kapchorwa.

According to Ms Lydia Watuulo, the deceasedŌĆÖs mother, her son died of a blood clot on the left lung.

ŌĆ£My son died today (Sunday) at about 12am.ŌĆØ Ms Watuulo said.
She described him as calm, humble and bright.

ŌĆ£He had just returned from Israel where he went for further studies. He got a first class degree in agro studies at UCU and the university gave him a scholarship,ŌĆØ Ms Watuulo said.

Mr David Wandi, another friend of the deceased, said: ŌĆ£The couple hoped to live a long time together but God decides otherwise. ŌĆØ
He said the deceased had a plan of opening a school.

ŌĆ£It is with deep sorrow that we announce the death of Roy Watuulo, a son to Dr Richard Watuulo, the Dean Faculty of Education and Arts. ,ŌĆØ UCU said in a statement yesterday.

The deceased will be buried at Mailo 4 on Mbale-Tororo road. 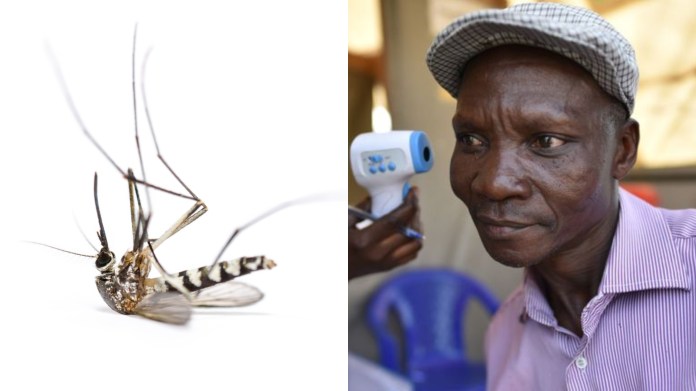 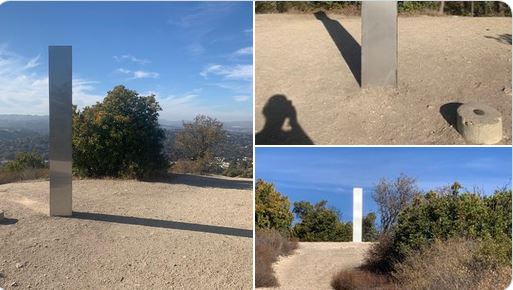 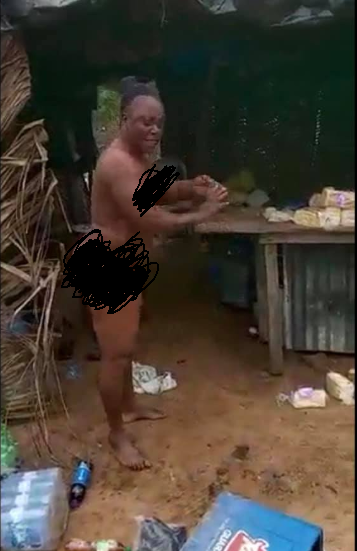