In Kenya, a 34-year-old man is receiving treatment at a local health facility in Machakos County after he was stabbed in the right hand by his ex-girlfriend.

The woman, a mother of four, broke up with her boyfriend a few months ago.

On Sunday, December 6, she went to the victimâ€™s house in Sabaki area in Mlolongo with the aim of striking a reconciliation, but found her ex-lover had brought in another woman.

Disappointed and infuriated by the discovery, the suspect reached for a kitchen knife and stabbed her ex-boyfriend in the hand.

On seeing that her victim was bleeding profusely from the attacked hand, the woman fainted.

The two were rushed to Shalom Hospital by neighbours.

Meanwhile, police say the suspect will be arraigned soon for causing grievous bodily harm once she is discharged from the hospital. 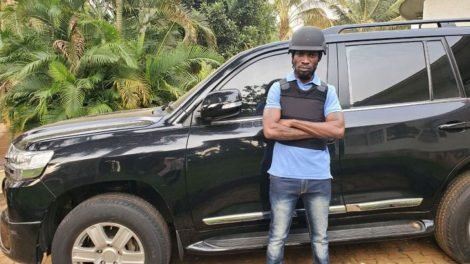 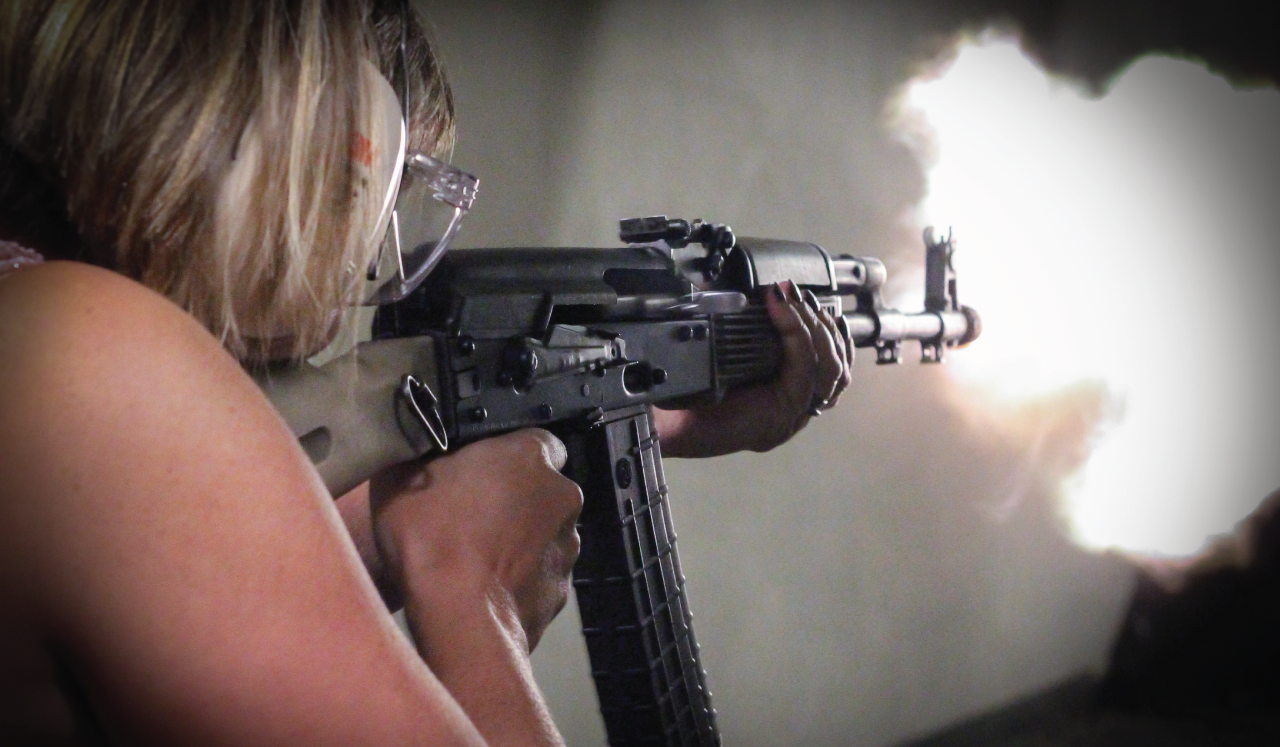 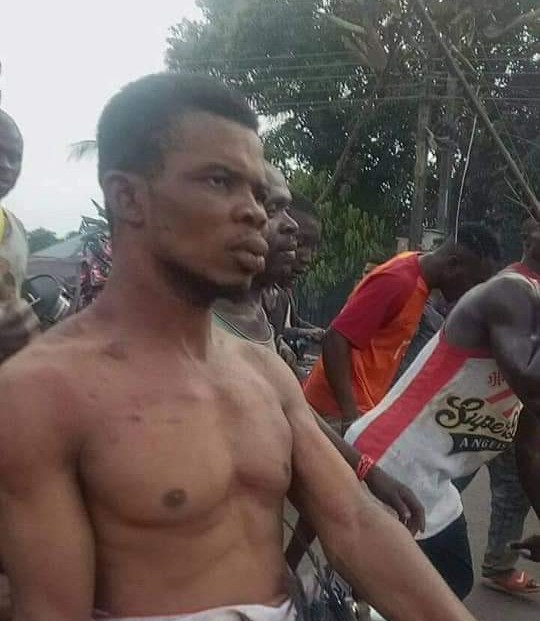