Details of a 2018 meeting between Facebook’s CEO and then Culture Secretary Matt Hancock have been published after an FOI request by the Bureau of Investigative Journalism.

The papers show Mark Zuckerberg called the UK “anti-tech” and expressed concern over the government’s “tone”.

Mr Hancock said he wanted to work with the company to implement an “innovation friendly” law.

A Facebook spokesman said the company had long been in favour of regulation.

The release of documents comes on the same day the government announcedÂ it would issue Facebook, Google and the other tech giants with a set of rulesÂ customised to each firm, and penalise them if they fail to obey.

The minutes – published after a two year legal battle – reveal details of a meeting that took place in May 2018 at a technology conference in Paris – a time when the social media giant was embroiled in the Cambridge-Analytica scandal.

It involved the data of millions of Facebook users being collected for election advertising.

Earlier in the same year Mr Hancock had described the data breach as “totally unacceptable” and likened internet culture to the “Wild West”.

He also said Mr Zuckerberg’s failure to attend a parliamentary hearing was “one of the reasons” he would introduce a law to regulate the internet.

At the time, the House of Commons culture committee had expressed anger that the Facebook founder had refused to answer questions from its MPs. 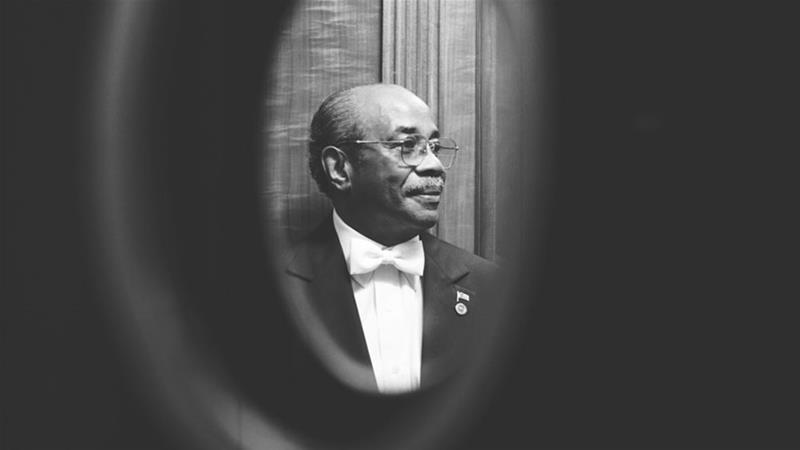 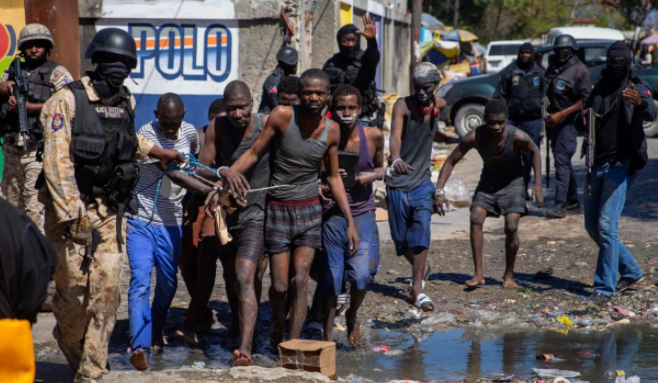 Prison director among 8 people killed during jail break in Haiti 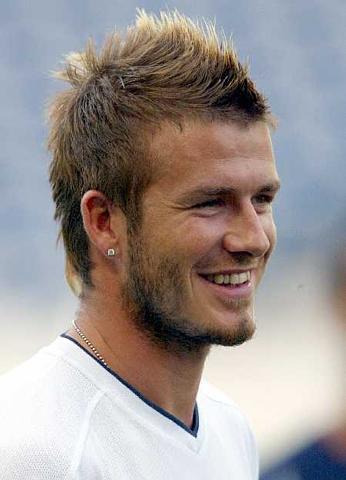 Beckham to quit Galaxy after final