In a tragic development reported from Zimbabwe, a Grade 7 pupil, from Gweru died on the spot after she was allegedly struck by a mental patient with a stone on the left ear while on her way from school.

According to iHarare, a 12-year-old girl, Natasha Manunure, was struck with a big stone on her left ear by a well-known mental patient called Derick just a few meters away from her home in Section 3, Maliwa Road also in Mtapa suburb.

She was returning home from Sandara Primary School just after finishing her exam and was walking along Nyonizonke Road while concentrating on an Agriculture Paper 1 question paper she was holding when the tragic incident happened.

According to an eyewitness,¬Ý Sydlen Chimalizeni, who resides at a house close to where the incident occurred, he said he heard a noise that sounded like a firecracker followed by a sharp scream before he went out to investigate.

He said he saw Natasha lying on the ground groaning and writhing in pain and the accused fleeing from the scene. Chimalizeni revealed that he tried to perform first aid on her but it was already too late.

‚ÄúI knelt down intending to perform first aid on the girl but before I knew it, some white foam started coming out of her mouth. There was a lot of blood all over the scene.‚Äù

‚ÄúSo, word was sent to Natasha‚Äôs parents and they attended the scene together with the police before her body was ferried to Gweru Provincial Hospital mortuary. Derick was also caught by members of the community and was handed over to the police,‚Äù he said.

Chimalizeni revealed that Derick is a mental patient who is notorious for assaulting and pelting stones at girls, and women in Mtapa and Mambo suburbs.

Natasha‚Äôs grandmother, Mrs. Sophia Zivanai who spoke to a local publication¬ÝThe Chronicle said that it was a dark day for the family as they are yet to come to terms with the sad death of Natasha. She said her granddaughter who had a bright future died while preparing for examinations.

‚ÄúNatasha was holding some papers; she was revising for her exams. I‚Äôm so hurt and am in pain. How could this happen to her. It‚Äôs not the first time that Derick has been on the wrong side of the law and it‚Äôs unfortunate that this has happened to my granddaughter, we have lost an intelligent child. Funeral arrangements are underway,‚Äù she said. 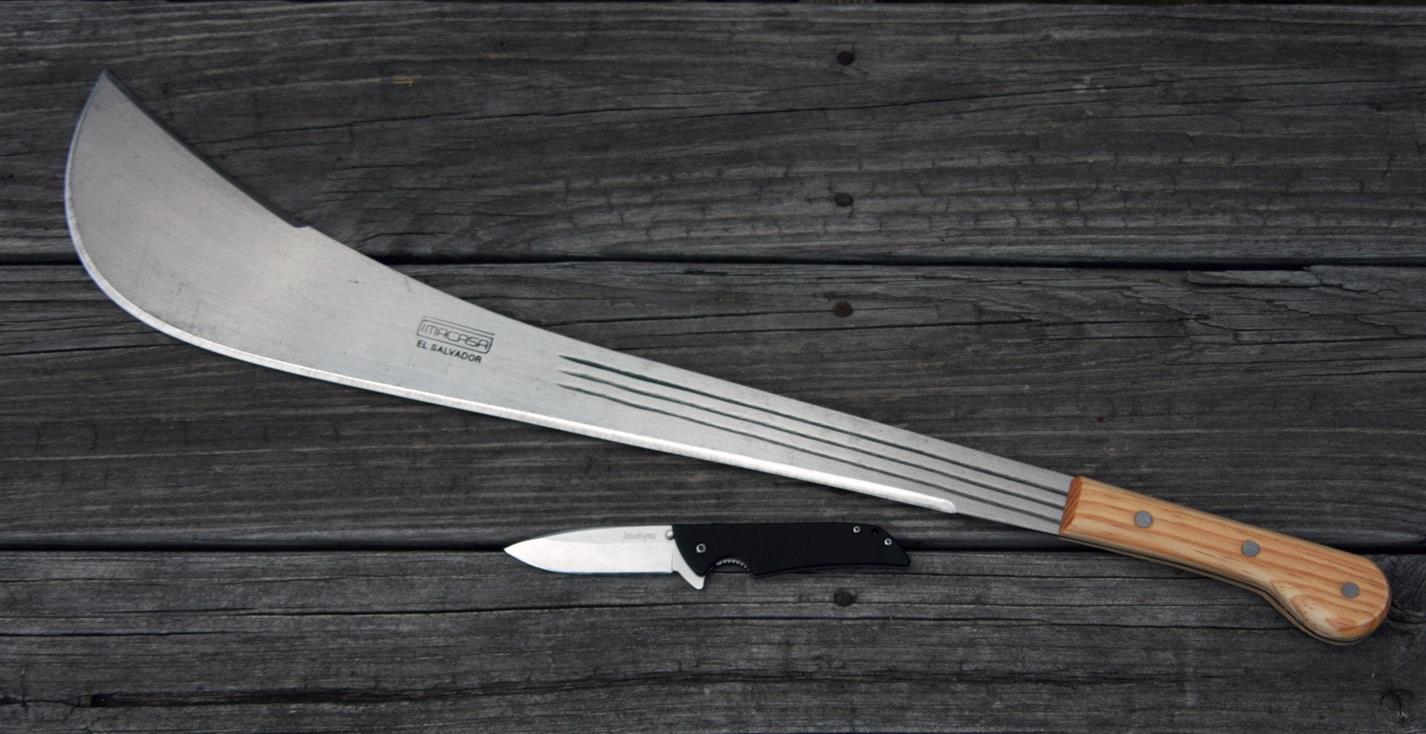 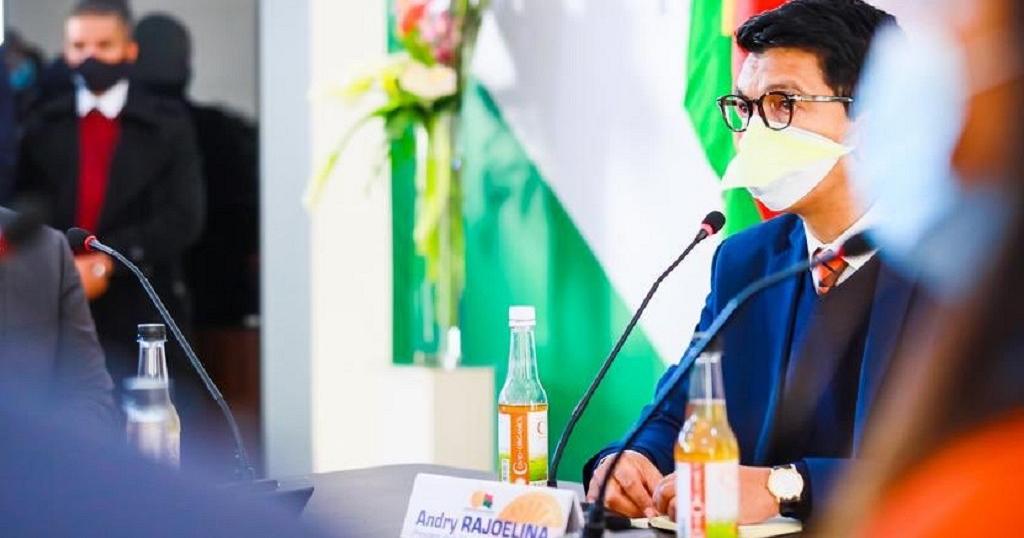