The Supreme Court of Appeal is today expected to start hearing a case in which former Justice Minister Ralph Kasambara, Pika Manondo and Macdonald Kumwembe appealed against their conviction.

The three appealed against their conviction and applied for bail pending the conclusion of the appeal case in the Supreme Court of Appeal.

Ministry of Justice spokesperson Pilirani Masanjala confirmed of the development in an interview with the press.

Michael Goba Chipeta who is representing Manondo and Kumwembe has confirmed having been served with the notice of the hearing of the appeal. 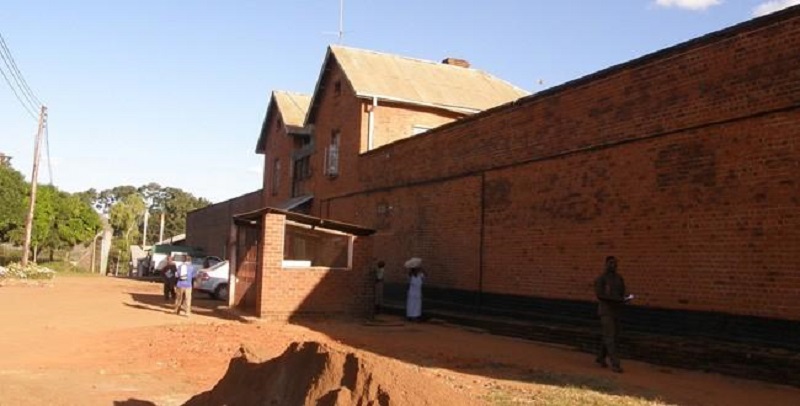 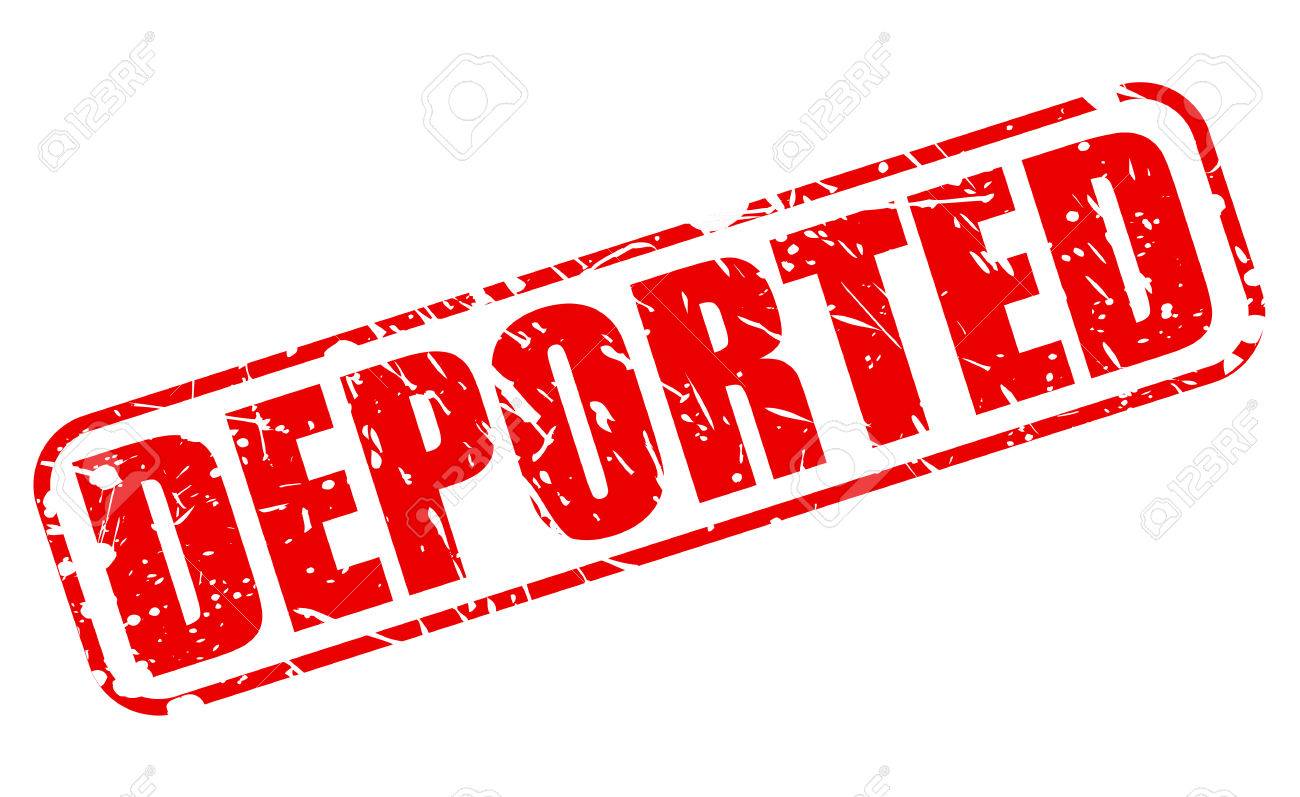