A land pressure group, Peoples Land Organization has organized demonstrations in all district councils meant to force government to address land inequalities in the country.

Chakwana Durban Chitsulo, spokesperson for Peoples Land Organization said the demonstrations will assist to push government to address their concerns raised in a previous meeting with President Lazarus Chakwera.

According to Chitsulo, the organization has also not been consulted as much in the ongoing reviews of land laws.

However, Kezzie Msukwa, Minister of Lands has said the ministry is still engaging concerned stakeholders to review all laws.

Muskwa said government will allow everyone to raise their views of matters to do with ending land inequalities. 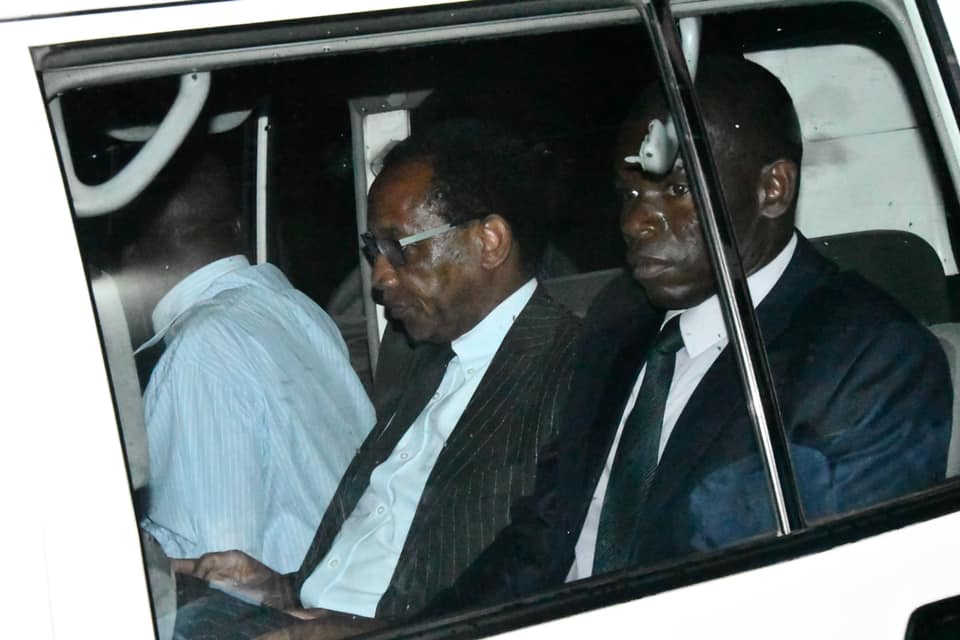 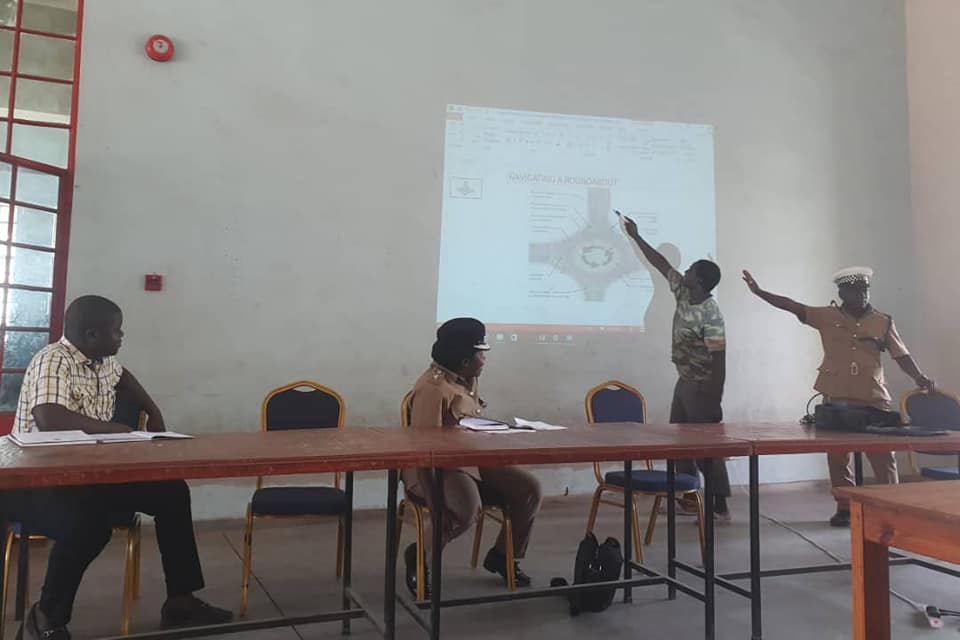