ENGLAND – Thirty-two men have been charged with more than 150 child sex offences against eight teenage girls as part of an investigation into historic exploitation.

Charges against the men – aged between 31 and 50 – include rape, trafficking, false imprisonment, threats to kill, making an indecent photo of a child, possession of extreme pornographic images, and supplying drugs.

The suspects, mostly from West Yorkshire, are alleged to have committed offences against the girls aged 13 to 16, between 1999 and 2012.

Some of the victims were also subjected to offences when they were young adults, according to West Yorkshire Police.

The suspects were arrested as part of Operation Tourway, an investigation into non-recent child sexual exploitation in the county.

North Korea warns of more gift packages for US 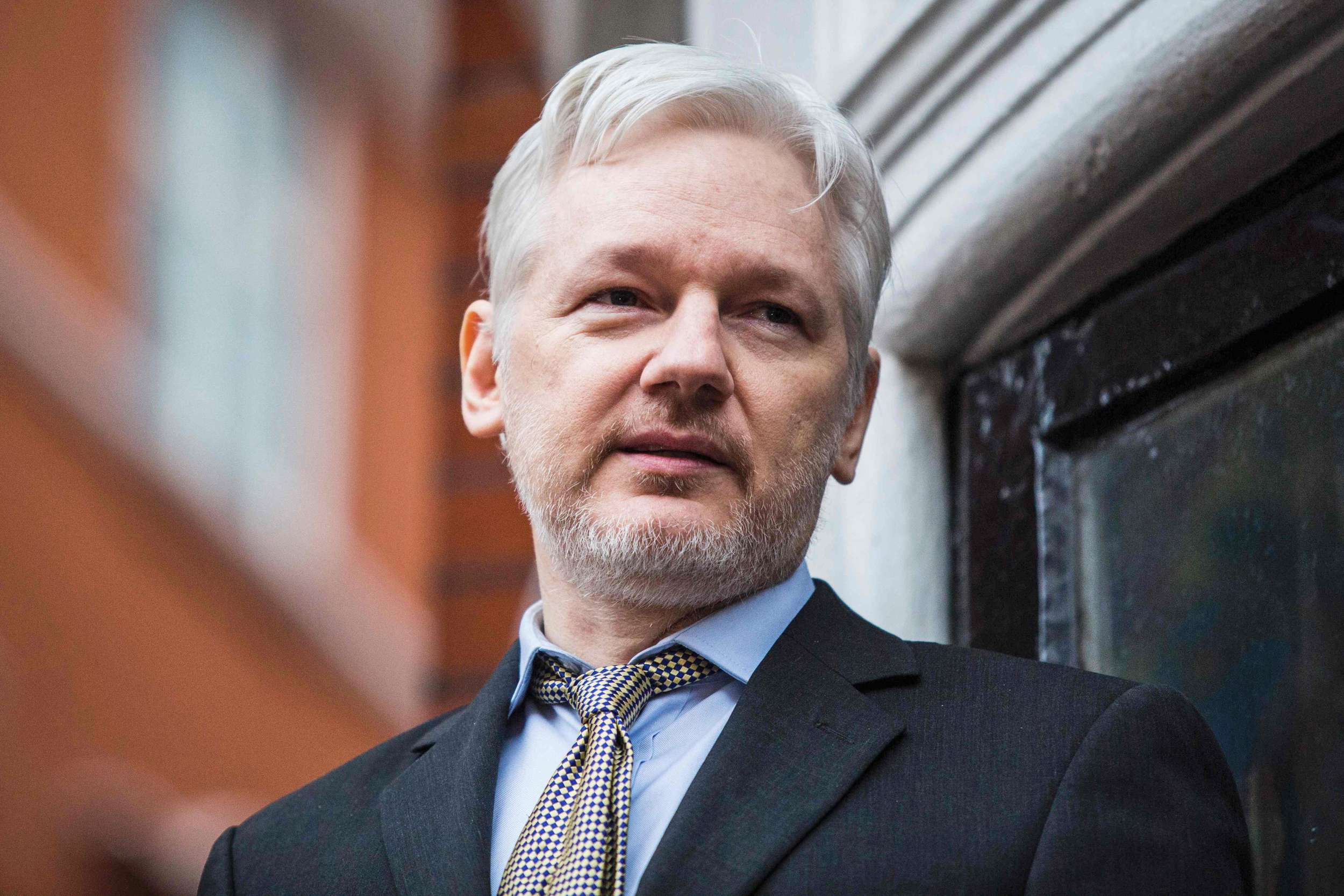