Malawi President Dr Lazarus Chakwera has directed the ministries of Justice and Gender to prepare amendments to relevant pieces of legislation as means of addressing the increasing cases of Gender Based Violence (GBV).

The President has also directed several relevant ministries to put in place measures that will end the problem.

This is contained in statement released by the State House to mark International Human Rights Day and the end of 16 Days of Activism Against Gender Based Violence.

In the statement, Chakwera says the the amendments must include the Criminal Procedure and Evidence Code, which will help to fast track the disposal of cases of GBV, to exert stiffer mandatory penalties against culprits, and to establish a Sex Offenders Register.

The Malawi leader says the ministries of Information & Civic Education will embark on a nationwide awareness campaign using all available platforms and tools to spread messages about the rights of women and girls, ensuring that these are both interactive at a domestic level and accessible for our men and boys.

The President says the Ministry of Education will ensure that human rights, especially the rights of women and girls, are taught at every level of education in order to effect a generational mindset change about the same.

GBV, especially that of rape and defilement, has reached a crisis point, with daily reports of the vices across the country. 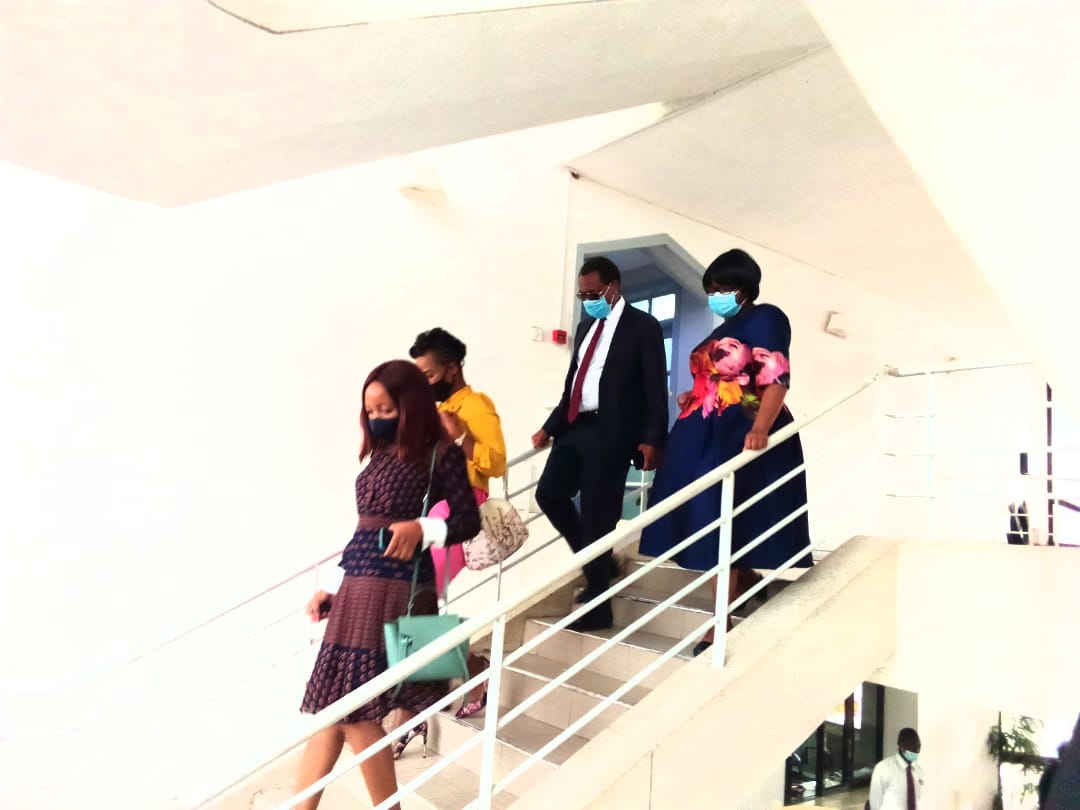 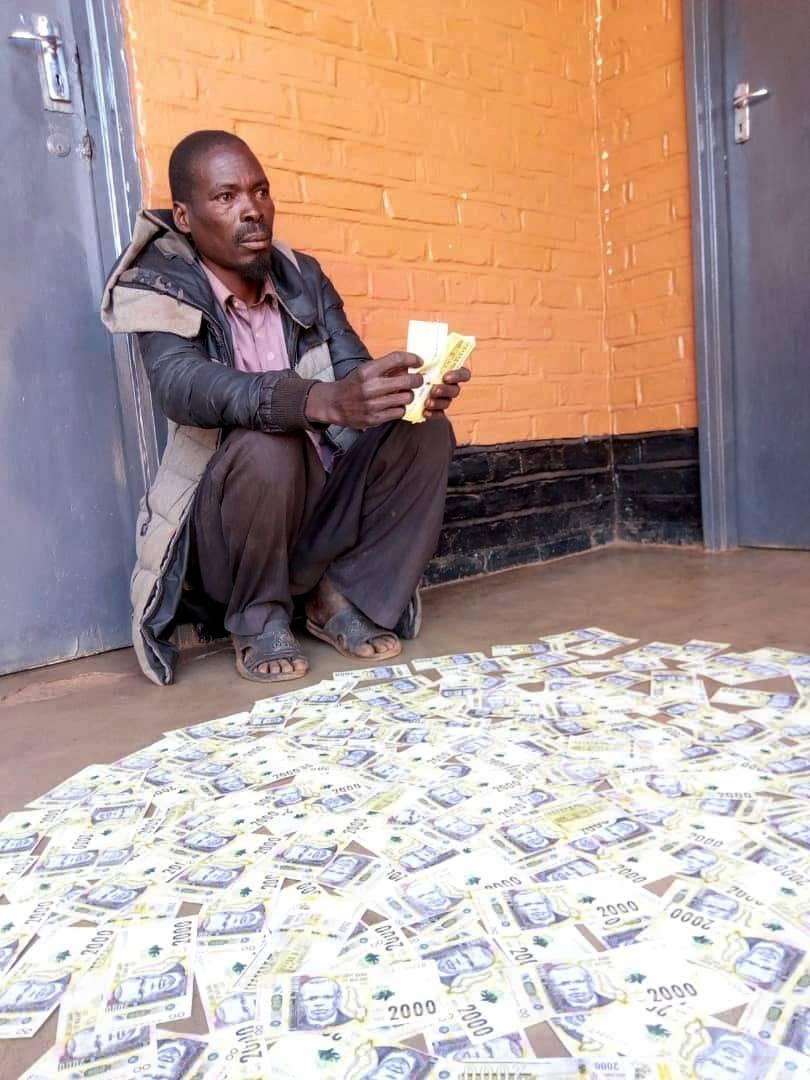 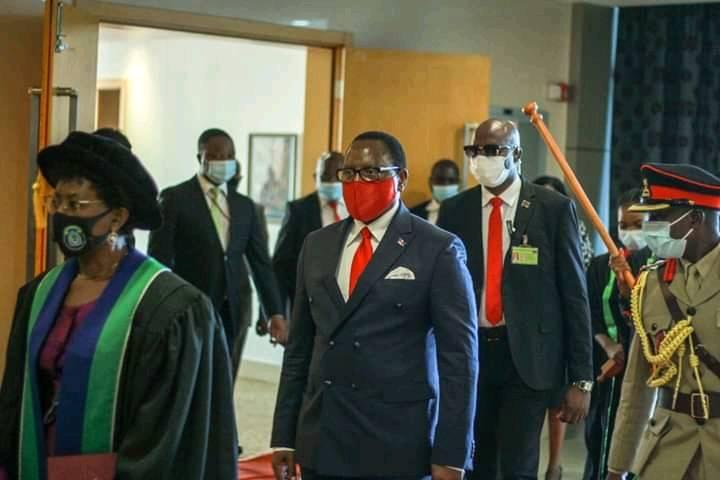 Chakwera installed as Chancellor for LUANAR