Police in Uganda are investigating the death of Ben Boy, who was canned by a teacher at school in Kabowa, Rubaga division.

According to Police’s Onyango, on Wednesday morning, a Primary Seven science teacher decided to cane the candidates after failing what he termed as a simple exercise.

He explained that the teacher decided to give one cane to each of the candidates but it is alleged that Ben, a South Sudan national and a resident of Kabowa might have had prior health issues as he became unwell and this caused the intervention of other teachers and children.

They tried to rush him to St. Jude Clinic in Ndeeba and was given first aid but the staff at the clinic decided to refer him to Mulago National Referral Hospital but he died on arrival.

He said the Police had opened a general inquires file to investigate and ascertain the cause of the incident.

He said the teacher who canned the child and colleagues fled before the police arrived at the school, abandoning the children. He however said the police were able to get details of the culprits and obtained information from the children who witnessed the incident.

The Police later arrested one teacher and took him to Kabowa Police post to help in the investigations.

Information from the school community however indicated that the child had heart complications but according to Onyango, this will be confirmed by the medical experts after the post mortem. The body was taken to the city mortuary. 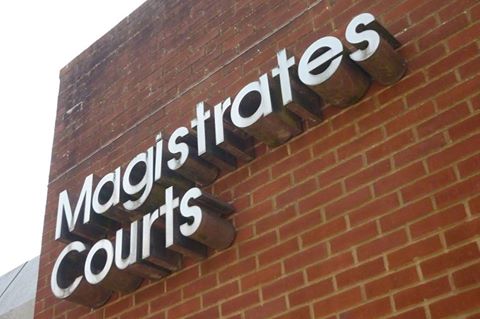