French President Emmanuel Macron confirmed the tragedy in a statement.
ŌĆī
According to The Sun report, the helicopter owned by a private company Service A├®rien Fran├¦ais carrying out a rescue mission crashed around 7:00 p.m., from an altitude of 1,800 meters in the town of Bonvillard in Savoie with six people on board.

The pilot was discovered seriously injured after he managed to escape from the helicopter after he raised alarm.

The cause of the crash is still unclear but officials believe it could have been caused by poor weather.

Over 40 personnel were engaged in the search and rescue operations but the operation was cut short due to bad weather.

Police union Synergie-Officiers named Amaury Lagroy de Croutte who was leading a local mountain unit of the CRS, FranceŌĆÖs riot police since 2018 as one of the victims .

The helicopter had two pilots, one in training, along with two winch operators and two mountain rescue workers on board.

French president Macron said support from the nation to the families, friend and colleagues of these French heroes will be provided. 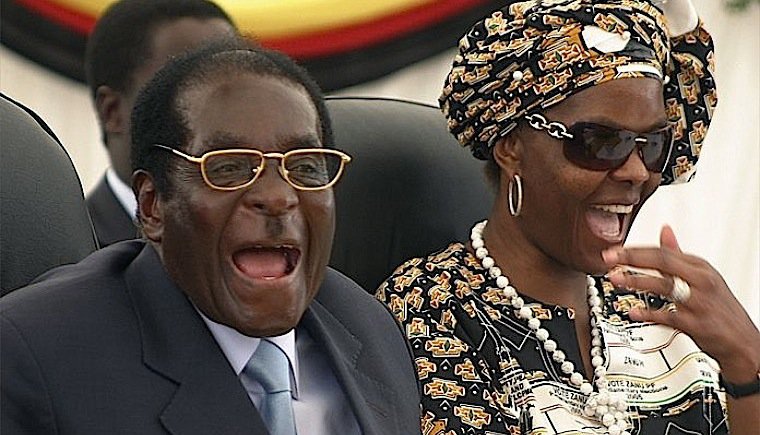 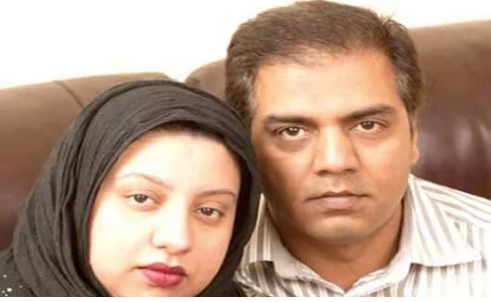